Apart from running a campaign against vaccine hesitancy, Bihar BJP president Sanjay Jaiswal has been playing an active role in ensuring adequate availability of vaccine shots. 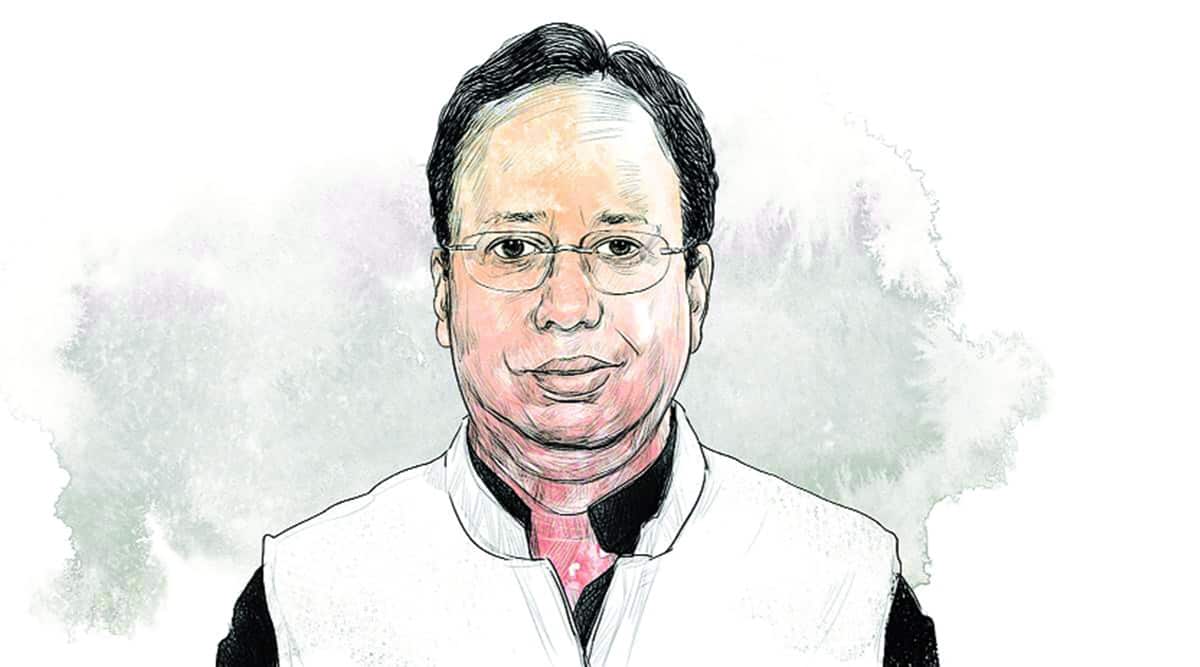 AT A time when his home state Bihar is placed below the national average in vaccination rate, BJP state president Sanjay Jaiswal, a doctor by profession, is working hard to make his Lok Sabha constituency West Champaran look different. Apart from running a campaign against vaccine hesitancy, Jaiswal has been playing an active role in ensuring adequate availability of vaccine shots. And the efforts are showing. Banatwa block in his constituency has more than 1 lakh people who are fully vaccinated. In July itself, it became the first block to achieve 100 per cent first dose coverage. While India’s first dose coverage is 82 per cent, Bihar’s rate is 73 per cent. National leaders have suggested that other MPs could take tips from Jaiswal.

The official residence of Trinamool Congress national general secretary Abhishek Banerjee was the site of intense political action on Tuesday, with the party making new inductions in the presence of party chief and West Bengal Chief Minister Mamata Banerjee. In the afternoon, when Mamata stepped out briefly to see off lyricist Javed Akhtar and political commentator Sudheendra Kulkarni, who had come to meet her, she enquired whether reporters assembled outside have been served tea. After some time, packets of puffed rice and onion pakodas – a regular fixture at informal adda sessions hosted by her – were brought in and served.

Manoj Kumar Mohapatra, an IFS officer of 2000 batch, currently Minister in the Indian embassy at Washington DC, has been appointed as the next Indian ambassador to Guatemala. Mohapatra was looking after trade and commerce relations between India and the US. He will be replacing B S Mubarak, an IFS officer from 2001 batch, who will be moving to Sudan as India’s envoy.