She argued that the “government has failed us all” and asked the people to support each other in this time of crisis. 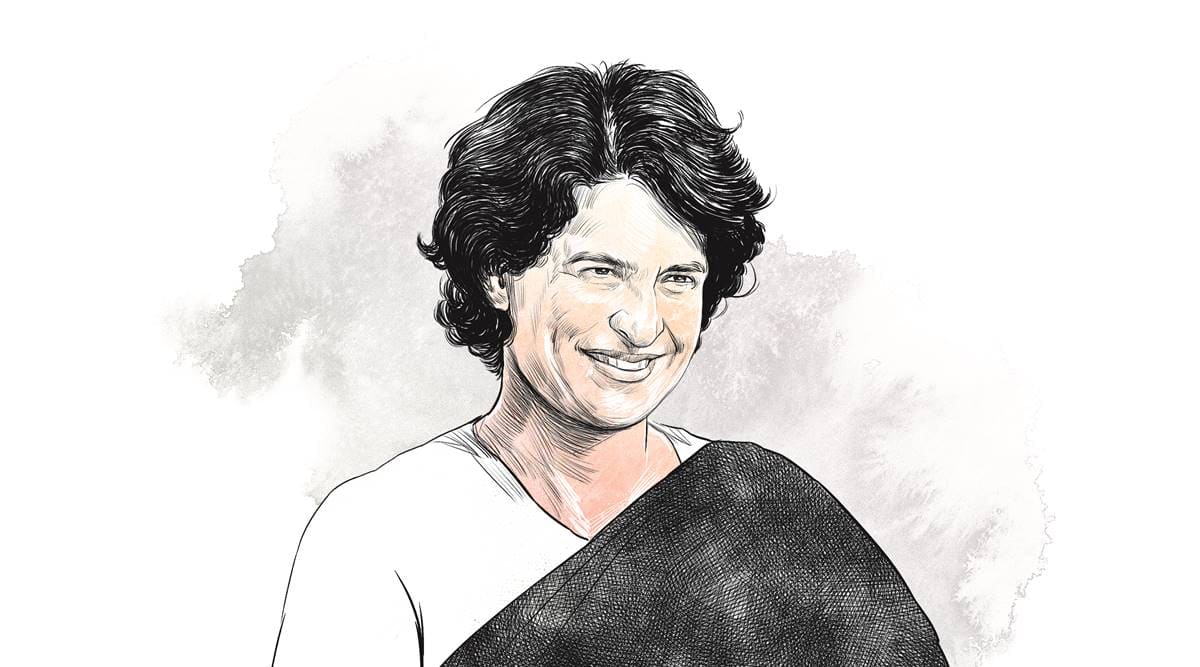 Congress general secretary Priyanka Gandhi Vadra is trying innovative methods to take her message across the country. On Tuesday, she posted a note on her Facebook account titled “We shall overcome” – on the massive Covid surge. She argued that the “government has failed us all” and asked the people to support each other in this time of crisis. On Wednesday, the note was translated to multiple languages – Tamil, Malayalam, Odia and Bangla among others – and circulated by the party. Slowly but surely, Priyanka is trying to reach out to people outside Uttar Pradesh, the state of which she is in charge, and create an pan Indian image.

Serum Institute of India chief Adar Poonawala was Wednesday accorded Y category security of the CRPF by the Home Ministry. Sources said it was based on intelligence inputs of threat to his life. Notably, the orders were issued on a day Poonawala announced that he was reducing the price of Covishield vaccine to Rs 300 for state governments as a “philanthropic” gesture.

After speaking to US President Joe Biden, Prime Minister Narendra Modi on Wednesday spoke to Russian President Vladimir Putin. Russia is also going to send emergency supplies and Sputnik vaccines for Indians. Besides that, India and Russia also decided to have the 2+2 ministers mechanism between Foreign and Defence Ministers of the two countries. So far, India has similar 2+2 mechanisms with the US, Japan and Australia.