According to BJP leaders, the PM feels that debates in the Rajya Sabha have "more depth and seriousness" than those in Lok Sabha. 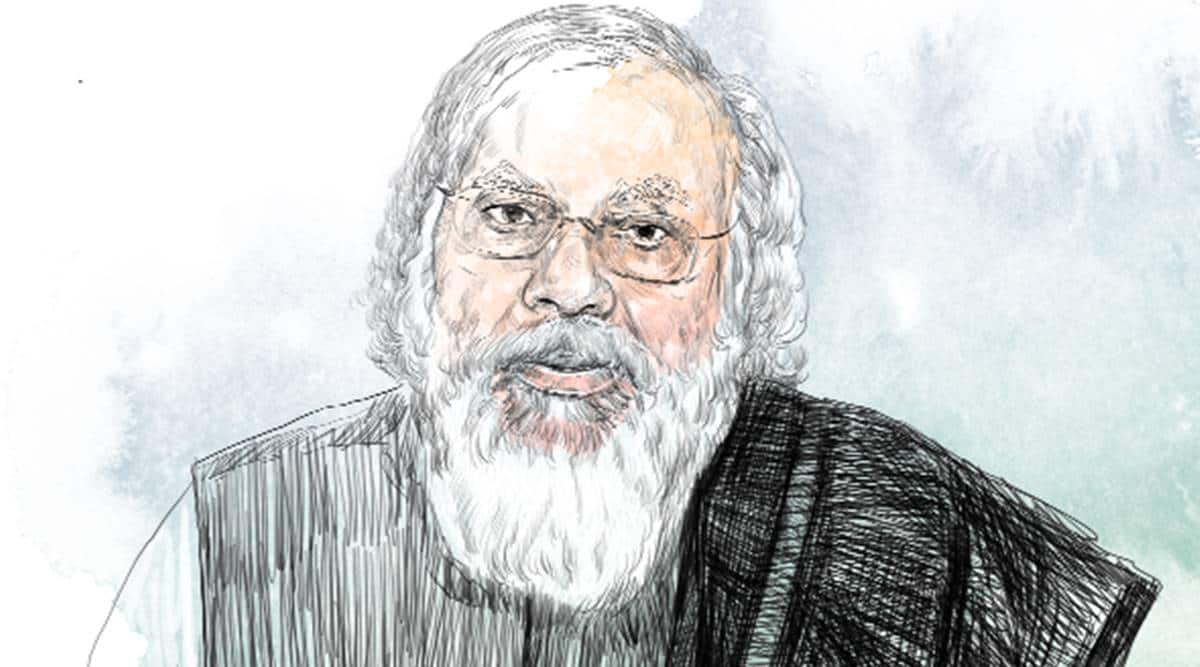 The Prime Minister wants the new junior ministers to learn the ropes of parliamentary procedures in the Upper House. He has directed the Ministers of State to be seated in Rajya Sabha and listen to debates when they do not have duty in the Lower House. According to BJP leaders, the PM feels that debates in the Rajya Sabha have “more depth and seriousness” than those in Lok Sabha. The junior ministers will have to see that they are present in the House throughout.

While the Railway Ministry looks for new ways to develop and transform itself, one issue that persists is timely postings in critical positions. It has been months that posts of many General Managers, the topmost officials, of zones and production units have remained vacant or under the charge of “looking after” by other officers. The list of people approved by the government for posting has been ready for some time. In the meantime, names of some officers already approved were found in a spot due to vigilance issues, and got sorted out. Even then, General Manager posts of seven zonal railways, one production unit and the research arm of Railways continue to function under “looking after” GMs while those eligible continue to wait.

Addressing a virtual meeting with some 3,500 social media volunteers of his party, Rahul Gandhi Friday took a dig at those who have left the Congress and interestingly named Jyotiraditya Scindia. He said those who are not afraid of the RSS/BJP are welcome to join the Congress and those who are scared of the RSS in the party should be thrown out. They can join the RSS and enjoy, he said. The Congress needs brave leaders, he said, and in the context said that Scindia perhaps got scared and was worried about his palace and money. So he went to the other side, Rahul said, adding that the Congress does not need people like him.