Many of the CWC members have either never contested a Lok Sabha or Assembly election or did so decades ago when the politics, discourse and tools were very different. 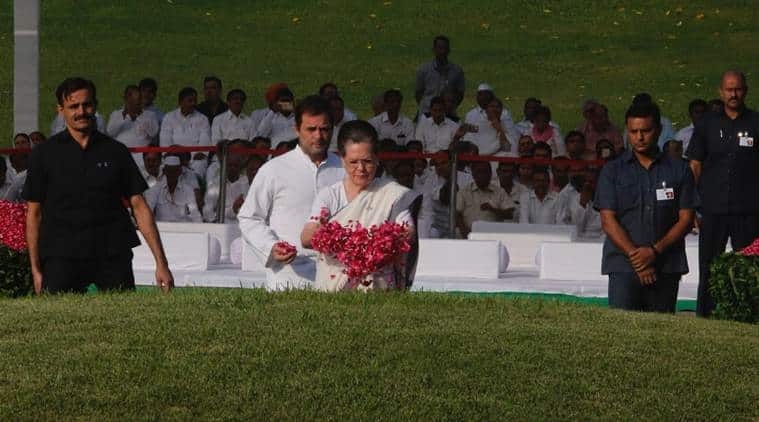 OF THE 18 Congress Working Committee (CWC) members who contested the 2019 Lok Sabha elections, only four won their seats, including party chief Rahul Gandhi who won from Wayanad but was defeated in Amethi. The other CWC members who won are Sonia Gandhi (Rae Bareli), Gaurav Gogoi (Kaliabor) and A Chellakumar (Krishnagiri).

The CWC has 55 members — party president, 25 main members, 19 permanent invitees and 10 special invitees. Of the remaining CWC members, some like Ambika Soni, Ghulam Nabi Azad, Mukul Wasnik, P C Chacko and P L Punia lost in 2014 and did not contest the polls this time. Two MPs in the last Lok Sabha — K C Venugopal and Rajiv Satav — too did not contest.

Some like Anugrah Narayan Singh and Shaktisinh Gohil lost the Assembly elections recently.

Many of the other CWC members have either never contested a Lok Sabha or Assembly election or did so decades ago when the politics, discourse and tools were very different.

Rajani Patil last fought an election in 1996, Ram Chandra Khuntia in 1995, and G Sanjeeva Reddy, head of the trade union body INTUC, in 1969 — a year before Rahul Gandhi was born.

Others like Priyanka Gandhi Vadra, Anand Sharma and Deepak Babaria have never contested the Lok Sabha elections. Sachin Rao, who was in Rahul Gandhi’s office and is now a permanent invitee, is also yet to contest an election.