Between March and June 2020, people withdrew cash heavily from bank branches and ATMs in the wake of the lockdown, and as dependence on cash transactions rose. 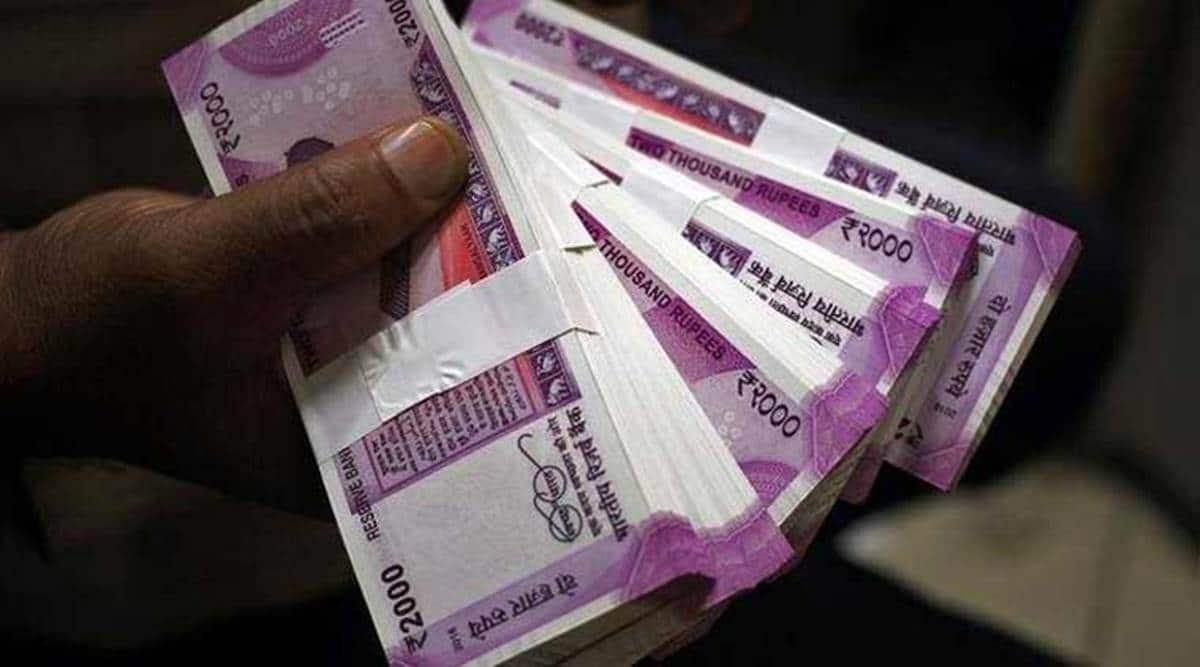 As the second surge began and intensified over the last two months, the reliance of the public on cash increased steadily.

Experts said the increase in currency with the public is on account of the fear of imposition of lockdowns by state or central governments.

Cash holding is expected to rise further because of the recent spike in Covid cases as people prefer cash in uncertain times. The fear of lockdowns has forced people to withdraw money from banks, and to keep cash with them — both for medical exigencies and basic needs in uncertain times.

While the currency with the public has been rising, its pace slowed after July 2020, before gathering momentum once again in February 2021. Since February 2021, it has risen by Rs 80,857 crore.

Between March and June 2020, people withdrew cash heavily from bank branches and ATMs in the wake of the lockdown, and as dependence on cash transactions rose.

Bankers say the increase in currency with the public indicates that people have started to accumulate cash in anticipation of more stringent lockdown measures that states or central governments may announce to control the spread of Covid-19. People prefer cash during uncertain times, even though debit cards and mobile wallets have become popular of late.

According to bankers, the rise in cash with the public indicates greater usage of cash for transactional purposes – which could have prompted more withdrawals from ATMs. A banker who did not wish to be named said many people are withdrawing cash to prepare for a health emergency.

One of the reasons the government cited for demonetisation was to make India a less-cash society. The government and RBI pushed digitisation of payments and slapped restrictions on the use of cash on various transactions; the cash with the public, however, continues to rise.