But while Kerala is the worst hotspot of the epidemic in the country now, what is remarkable is that the rise in cases has not resulted in a similar increase in the number of deaths. In fact, Kerala has one of the lowest death counts among the major states. 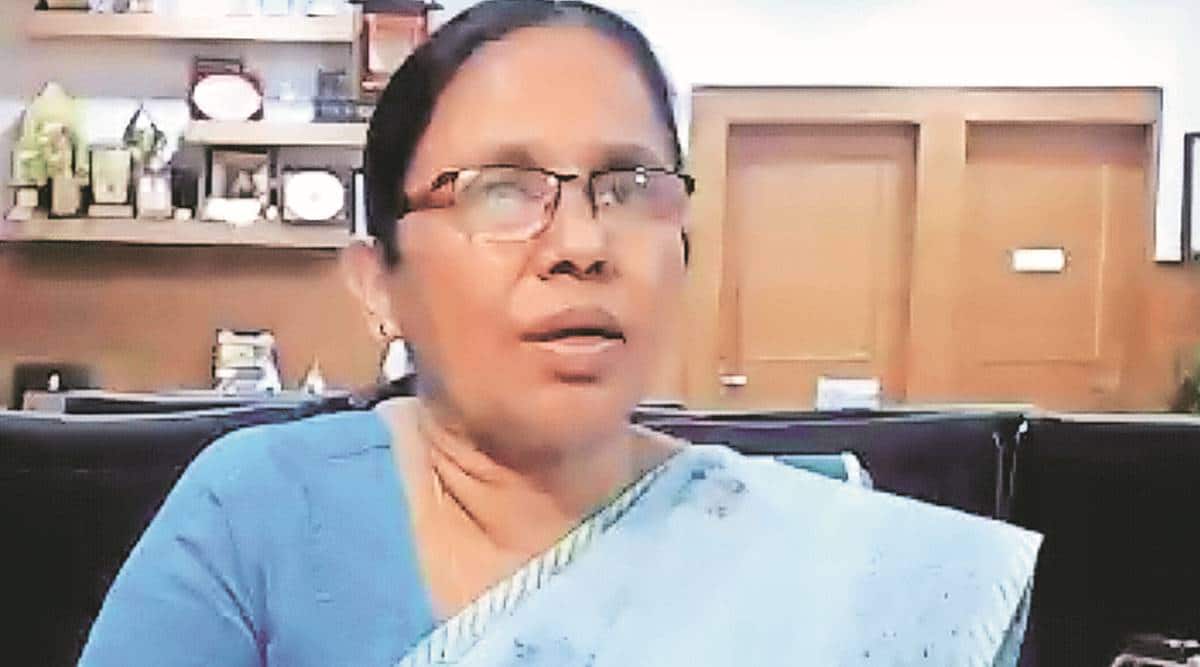 In the last four months, Kerala has recorded more than 7 lakh coronavirus infections, more than any other state in India. For the last 45 days, it has consistently been the top contributor of new cases. The state now has the highest number of active cases in the country, comprising almost 30 per cent of India’s total.

But while Kerala is the worst hotspot of the epidemic in the country now, what is remarkable is that the rise in cases has not resulted in a similar increase in the number of deaths. In fact, Kerala has one of the lowest death counts among the major states.

With more than 8 lakh confirmed infections so far, Kerala has the fifth highest caseload in the country. But there are 11 states that have recorded more deaths than Kerala, including states like Chhattisgarh, Gujarat, Madhya Pradesh, and Punjab, that have three to five times fewer cases.

The state government says that unlike many other places, Kerala had managed to avoid a “sudden peak”, and that has ensured fewer deaths.

“In other states, the cases went up and have started to come down, but that resulted in higher number of deaths. Our main strategy has been to prevent the spread to very large numbers of people all at once, and limit the number of deaths,” Kerala Health Minister K K Shailaja told The Indian Express in an interview.

“In Kerala, our daily death toll never went beyond 35. And these are mostly elderly people or those with co-morbidities. Kerala’s achievement has been in limiting the deaths. Even now, a state with such population density, the death rate is less than half a per cent,” Shailaja said.

But while the death rate has been kept in check, relatively speaking, the continuing trend of a very high number of fresh infections in Kerala, when all other states have seen their numbers declining, is something that is not very well explained.

Since September 1, the state has reported more than 5,500 cases every day on average. On 70 of these days, the state was the single biggest contributor of cases in the country. During this same time, daily numbers in Maharashtra came down from a peak of about 24,000 to about 3,000. Andhra Pradesh, Tamil Nadu, and Karnataka, which at one point were reporting over 10,000 cases a day, are now finding new cases in the lower hundreds.

“It is intriguing, no doubt. And in the absence of sero-survey data, it is difficult to say what exactly is resulting in these numbers in Kerala. It is possible that because Kerala managed to contain the spread in the first phase, it is now left with a larger proportion of people who are uninfected, and susceptible. In other states, it happened in reverse. A larger proportion of population got infected initially, but that meant there were fewer susceptible people left. But as I said, this is just a guess. It is not based on any data or evidence,” Prof Gagandeep Kang of Christian Medical College, Vellore, said.

Dr Shahid Jameel, director of the Trivedi School of Biosciences at Ashoka University, agreed. “That can surely be a possibility. Also, the fact that the state has received a large number of people from other countries. That might be adding to the susceptible population as well. But it is very difficult to explain what exactly is happening without looking at relevant data. There are other states which received large numbers of internal migrants, but never had such a prolonged surge,” he said.

“This is also just an informed guess, but one of the possible reasons we can think is related to Kerala’s urbanisation. Because Kerala is now almost entirely urbanised with very high density of population, and there are hardly any open rural spaces in the state, the reporting of cases could be higher. In other states, a majority of cases are getting reported from the urban centres. There is a reasonable chance that cases emerging in the villages are not being reported in those states. Kerala has no rural areas and, therefore, the cases may not be hidden,” he said.

“We can see some supporting evidence in the cases that are being reported from Mumbai and Pune, for example. In these adjoining cities, the numbers have not reduced considerably over the last one month. Of course, they have reduced drastically from their peaks. But in the last one month, these numbers seem to have stabilised. These urban pockets would also have better reporting of cases compared to the interior areas, for example,” Prof Menon said.