The new opposition may again come from outside mainstream politics. Covid, because of its association with health, environment and climate change, may be the link between the abstract and the concrete issues of tomorrow and today 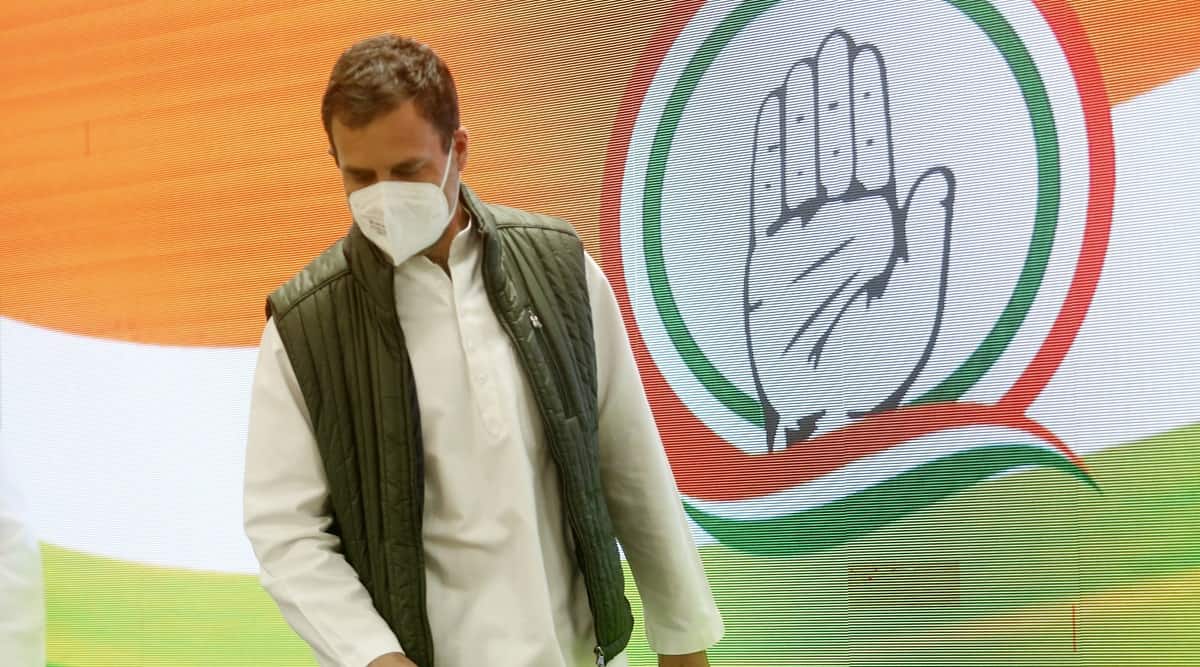 There is an opposition vacuum in national politics. The Congress Party had given Narendra Modi almost a walk-over in the last two national elections. The first serious crisis the Modi government has met at the national level is COVID-19. After having used its two most potent weapons against the virus, shock and awe (lockdown) and theatre (Tali-thali), the government has been as clueless as its favourite punching bag — the Congress Party. Modi has also ceased to be the face of the government in the battle against COVID.

Before we dig deeper into the coronavirus opposition, I will go down memory lane. Between 2004 and 2013, L K Advani’s self goals (the Jinnah Controversy and so on) and directionless leadership made the BJP a lame-duck opposition. It was absent from the mobilisation or protest scene when UPA-II was grappling with one corruption scandal after another. Such a corrupt and incompetent government and a missing opposition gave centrestage to a non-political opposition. Arvind Kejriwal, then a little known RTI activist, Anna Hazare, a not-so-eminent social worker and advocate Prashant Bhushan became the leadership for the middle classes to rally behind. They damaged the Congress Party so badly that it lost power to a new challenger, Modi, and also lost the capacity to be an effective opposition, thereafter.

Arvind Kejriwal and company had a chance to occupy the opposition space but their internal battles and Kejriwal’s resignation in 2014 ensured that they got confined to the city state of Delhi, leaving vast swathes of the country to be ruled by Modi.

Modi has been winning elections while running a ruinous government in terms of policy and the economy. A close examination will show that his success lies more in the weakness of the opposition than in his own strength. At the state level, when he has met a strong opposition (Delhi in 2015 and 2020, or Bihar in 2015), he has lost elections badly.

At the centre, the decaying Congress Party led by Rahul Gandhi has been Modi’s dream opposition. Its English-speaking leadership ensured its complete social distancing from the aam janta much before COVID. In the seventh stage of its life, sans teeth, sans credibility, sans political sense, the grand old Congress Party plays various parts, depending on the need of the Modi theatre.

However, COVID’s power to shock and awe is scary and its theatre, striking. For the last one year it is consistently making the headlines. The latest deadly wave, and before that the migrant crisis, job losses and the unprecedented crash of the economy, makes it difficult for Modi to control the narrative.

Where does this take us? A regime like this, when challenged, may respond with more authoritarianism. We know that new-age authoritarian leadership will rely more on data than on guns to control the masses. Big data will strengthen the stranglehold of the government. We have already seen ominous signs of the more-than-cosy relationship between big data companies and the government. Aadhaar or Aarogya Setu are also major steps in the direction of collection and consolidation of big data. Artificial Intelligence will make its processing and political use easier. IT, AI and social media will allow favourable garbage to be fed as news to the masses, thus, manufacturing consent. Further, any challenge can be easily identified and the first, second, third and even lower-rung leadership of the challenge can be tracked and decimated using various covert and overt means. It can be direct persecution or indirect forms of coercion, such as ensuring that dissenting people are terminated from their jobs.

These are serious threats. But there are other possibilities. The handling of the COVID crisis may make Modi look like a clueless sovereign.

Current liberal formations in the opposition, which are obsessed with the debates of the 20th century, will not be able to position themselves accordingly. Their dated slogans, based on constitutional and legal principles, barely have the mobilisation potential of Modi’s religion-based politics, which appeals to raw human emotion. Liberal politics has to extricate itself from its constitutional tangle and address the raw primal instincts of survival, hope, fear.

Air pollution, water pollution, food contamination and overall environmental degradation have left large sections of society mortally worried. Climate change has threatened the very existence of the human species. But these issues are, by their very nature, abstract and issues of the well-fed elite. They have little traction and immediacy with the hungry masses whose problem is survival, today.

The future of liberal politics may lie in fighting environmental degradation caused by current models of development and linking it to the health and livelihood concerns of the poor. COVID, because of its association with health, environment and climate change, may be the link between the abstract and the concrete issues of tomorrow and today.

The new opposition may again come from outside mainstream politics. Who, we do not know. There are various environmental groups across the country. If they can show creativity and be nimble-footed, then, who knows, public life in this country may no longer remain starved for some decent and imaginative work. The battlegrounds may shift to clean air, restoration of the Ganga–Yamuna and, of course, fighting the climate crisis.

The writer is a lawyer