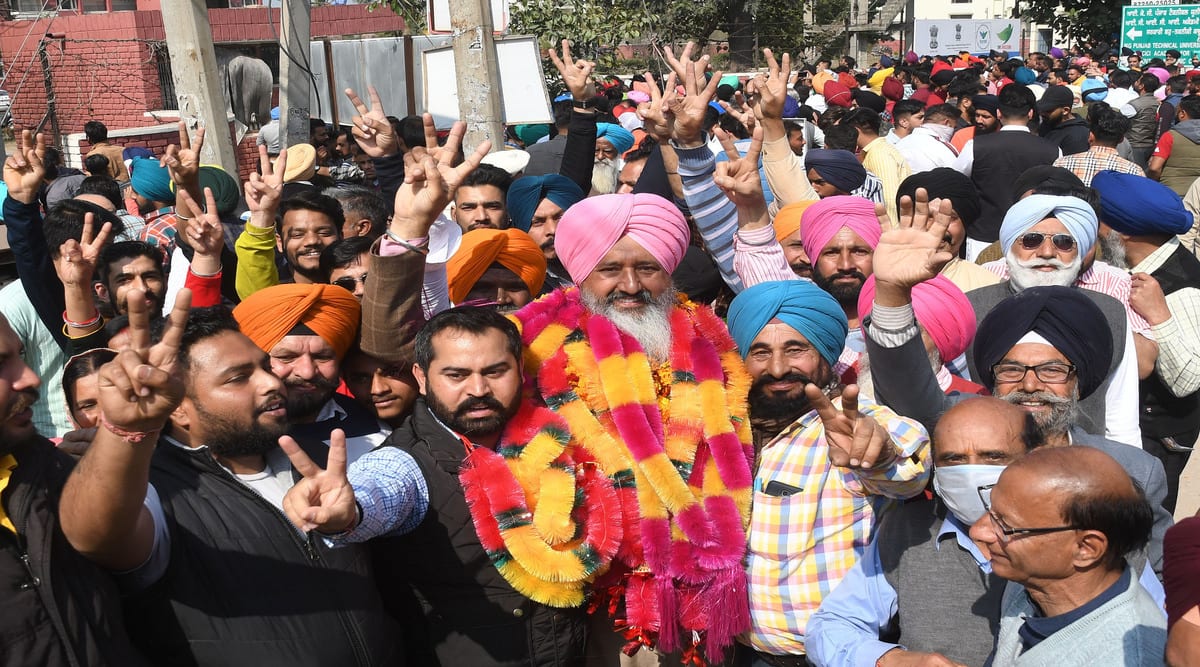 The ruling Congress had the upper hand in seven civic bodies in Mohali district, the results for which were declared on Wednesday. The party, however, performed poorly at Kharar and Nayagaon. Out of 145 wards in seven Municipal Councils (MCs) across the district, the Congress won 85, the SAD emerged as the second largest party by winning 34 wards while the BJP, which was facing stiff opposition, managed to win in five wards and the AAP won only one ward.

The DC added that the counting of votes remained peaceful across the district and no untoward incident was reported.

While the Congress won at Derabassi, Zirakpur, Lalru and Banur, it faced stiff competition in Kharar constituency where the party failed to win Nayagaon MC and fell short of majority at Kharar. At Kurali too, the Congress won nine wards out of a total of 17.

At Nayagaon, the SAD performed well and won 10 wards out of a total of 21. While the Congress managed to win six, the BJP won three and Independent candidates won in two wards.

At Derabassi, Kurali, Lalru and Banur, the Congress won all the MCs with a clear majority.

Out of 19 wards at Derabassi, the Congress managed to win 13, the SAD three, the BJP one and two Independent candidates came out with flying colours.

At Zirakpur, the Congress won  in 23 wards out of a total of 31 while the SAD managed to win in eight wards. The AAP and BJP failed to open account in the town.

The Congress won 12 wards out of 13 at Banur, while SAD managed to win only one. At Lalru, out of 17 wards, Congress won in 12, independent candidates won in three while SAD won only two.