As soon as the House assembled, Congress legislators started disrupting the Question Hour seeking an adjournment motion to discuss the matter. 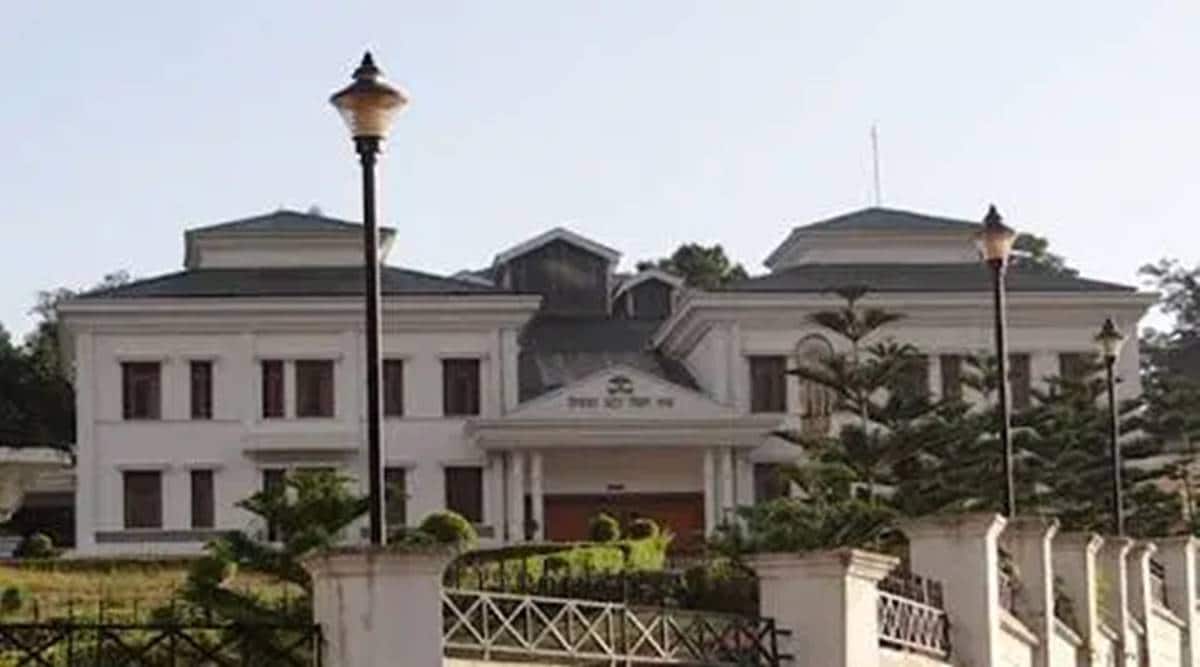 Alleging mass backdoor appointments in state, the Congress on Wednesday walked out of the Himachal Pradesh Assembly after it was not allowed to move an adjournment motion to discuss the issue. It was the third day of the ongoing monsoon session and the Congress leaders did not take part in the question hour for the second consecutive day.

Speaker Vipin Singh Parmar urged Lakhanpal to sit down and let the question hour be started but the Congress MLA said that the issue was very important as no rules were followed in several recruitments.

Leader of Opposition Mukesh Agnihotri said that the state government was playing with the future of the unemployed youth through alleged backdoor entry through outsourcing. He said that the unemployed youth of the state have been cheated as merit was ignored in recruitments. He said around 5,000 recruitments have been made in just two Vidhan Sabha constituencies — one represented by Chief Minister Jai Ram Thakur and the other by Jal Shakti Minister Mahendra Singh Thakur. He demanded a White Paper on the issue.

BJP legislator Vinod Kumar intervened saying it was done during the Congress government too at which Lakhanpal shot back asking if there was a wrong don, then why was the current dispensation continuing with it.

At this, the Congress legislators created an uproar and walked out the House in protest.

CM Thakur, who is also the Leader of the House, later said that the adjournment motion under Rule 62 might be presented only for a matter of urgent public importance. “All the appointments in the state are being done as per rules,” he said, adding, “The system of outsource recruitment was started by the previous Congress regime just before the Assembly election. Congress members are misleading the House regarding mass recruitment in two constituencies”.