The Modi government gave the armed forces the "fullest right" to take appropriate decisions at appropriate times to show to the people of the country how India responds in such situations, she said. 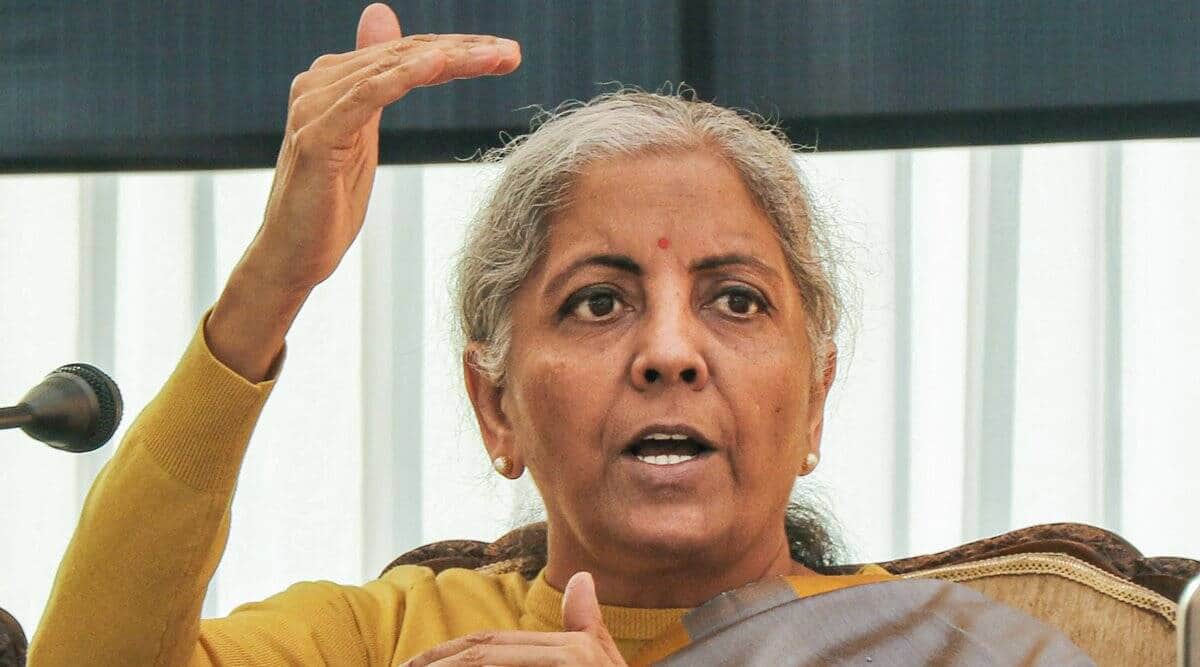 The Modi government gave the armed forces the “fullest right” to take appropriate decisions at appropriate times to show to the people of the country how India responds in such situations, she said.

In his latest book — “10 Flashpoints: 20 years” that is set to be released on December 2 — Tewari has criticised the Congress-led UPA government for its response to the 26/11 Mumbai attack, suggesting India should have taken action against Pakistan since “restraint is not a sign of strength”, remarks that put the opposition party in an awkward situation for the second time this month after Salman Khurshid’s Hindutva criticism.

As a row broke out on Tuesday over Tewari’s views that India should have actioned a “kinetic response” in the days after the November 2008 Mumbai attack, the BJP hit out at the Congress and alleged that the UPA-I government put national security at stake by not responding strongly. “There comes a time when actions must speak louder than words,” Tewari said.

As many as 166 people were killed in the coordinated attacks carried out by 10 Pakistani terrorists at different places in the country’s commercial capital.

Sitharaman, while replying to a reporter’s question on Tiwari’s book, said, “Decisions of this nature during Prime Minister Narendra Modi’s time since 2014 have been taken with clear-headed leadership, which took the armed forces into confidence and addressed the (national security) issues”.

Wheather it was Balakot or surgical strikes, the government came to assist immediately and gave armed forces fullest right to take an appropriate decision at an appropriate time and the result was to how India responded to such situations, she said.

“This (response towards national security) was completely absent during UPA days. That is why despite the attack, justice has not been ensured,” Sitharaman said.

Hitting out at Congress leader Mani Shankar Aiyar for his reported comments on expenses for India’s defence setup, Sitharaman alleged that during the 10 years of UPA rule, the government “did not do much at all (to strengthen defence setup of the country)”.

“As a result, that gap is being filled up by us. Even this was discussed in debates of parliament as to how the defence ministry under the UPA was in hibernation. Today we are spending more to make up for all that,” she said.