The court’s observation comes after reports published in two local English newspapers on June 25 quoted NHM, Tripura director Dr. Siddharth Shib Jaiswal as saying that 98 per cent of those above 45 years were vaccinated against Covid and around 80 per cent of the state's population have recieved their first doses. 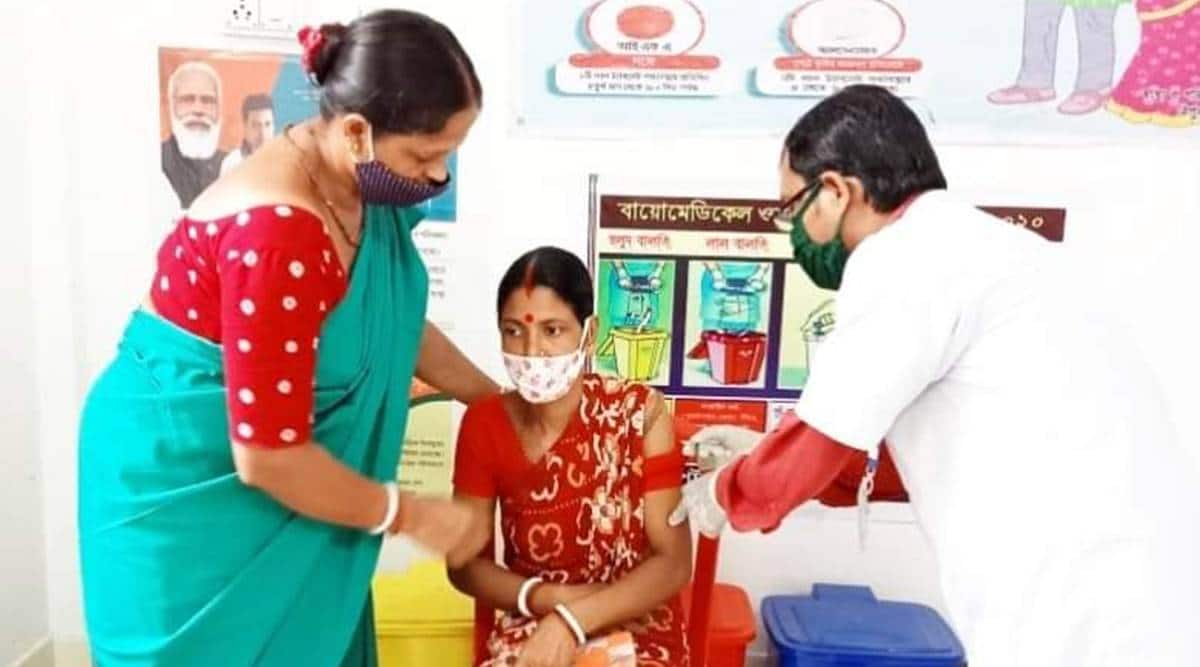 A week after news reports quoted Mission Direction of National Health Mission, Tripura as saying that 98 per cent of the people in the 45-plus age group in the state have been vaccinated against Covid and 80 per cent of the overall population have received their first jabs, the High Court of Tripura observed that the data is inaccurate and asked the government for a clarification on the matter.

The high court said stated this on Friday while a hearing of a suo motu case on the state government’s preparation to tackle the pandemic.

A Division Bench of the Tripura High Court headed by Chief Justice Akil Kureshi and Justice Subhasish Talapatra asked the National Health Mission director Dr. Siddharth Shib Jaiswal to issue a press statement giving accurate information about vaccination coverage. The court also asked him to clarify if there was an error on his part in providing the information or there was a misunderstanding on the part of the press.

“When an officer as responsible as the Mission Direction of National Health Mission, Tripura, is quoted to have provided information which was inaccurate, we expected him to issue correction statement to the press…we expect him to do so without any further delay,” the court stated.

The court’s observation comes after reports published in two local English newspapers on June 25 quoted Jaiswal as saying that 98 per cent of those above 45 years were vaccinated against Covid and around 80 per cent of the state’s population have received their first doses.

According to a government affidavit, around 26.86 lakh people who are above 18 years and 12.36 lakh above 45 years in the state are eligible for vaccination.

The high court stated that neither of the claims of 98 per cent vaccination in the 45-plus age group and 80 per cent overall coverage with first dose was accurate.

The court also said that a total of 14,36,595 vaccine doses were administered to the 45-plus age group and 5,66,458 people were given the second doses during that time, among whom many are from the same age group.

The HC added that out of the 12.36 lakh people above 45 who are eligible for vaccination, nearly 9 lakh got their jabs, which does not amount to 98 per cent.

The court also asked the state government to procure sufficient vaccines to provide the second doses to people within the recommended period. “..These people, who have already received their first dose, cannot wait indefinitely for receiving the second dose after the mandatory period is over,” the HC stated.