K K Venugopal took over as the 15th Attorney General for India on July 1, 2017, succeeding senior advocate Mukul Rohatgi who was AG from 2014-2017. 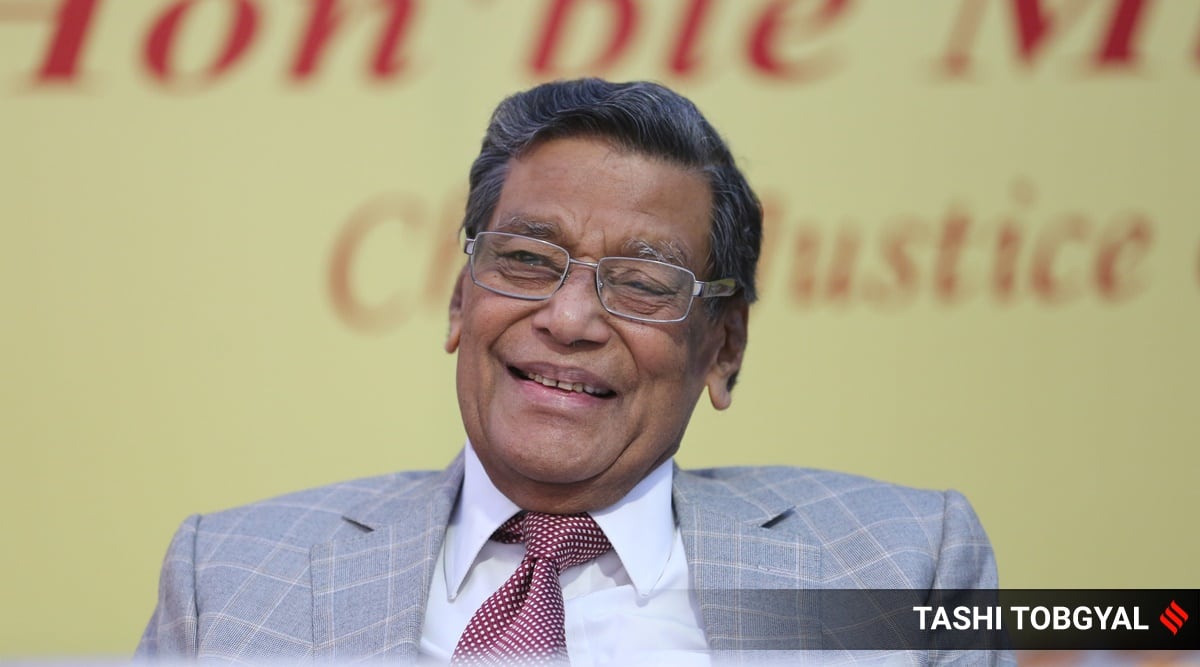 The central government is set to notify the reappointment of Senior Advocate K K Venugopal as Attorney General for India for a period of one more year with effect from July 1.

When his three-year tenure came to an end last year, 91-year old Venugopal had requested that he be relieved of his post citing his advancing age. However, the central government requested him to continue holding the top office for another term and Venugopal agreed but restricted extending his term by a year.

In contrast, in July last year, the term of Solicitor General Tushar Mehta was extended by three years.

Venugopal is representing the central government in several key cases including the constitutional challenge to dilution of Article 370, the central government’s management of the Covid-19 pandemic, the case challenging Section 124-A of the penal code that criminalises sedition among others. He has successfully defended the government in the Rafale case in 2018 and in the constitutional challenge to Aadhaar among others.

Born in 1931, Kottayam Katankot Venugopal is a doyen of the bar with 67-years of practice. His father MK Nambiar too was a veteran barrister. In 2002, KKV (as he is known in legal circles) was awarded the Padma Bhushan and in 2015 he was awarded the Padma Vibhushan, the second-highest civilian honour in the country.