Officials in the ministry said that the schemes are being merged to streamline them and make their implementation more efficient by taking away the element of duplication. 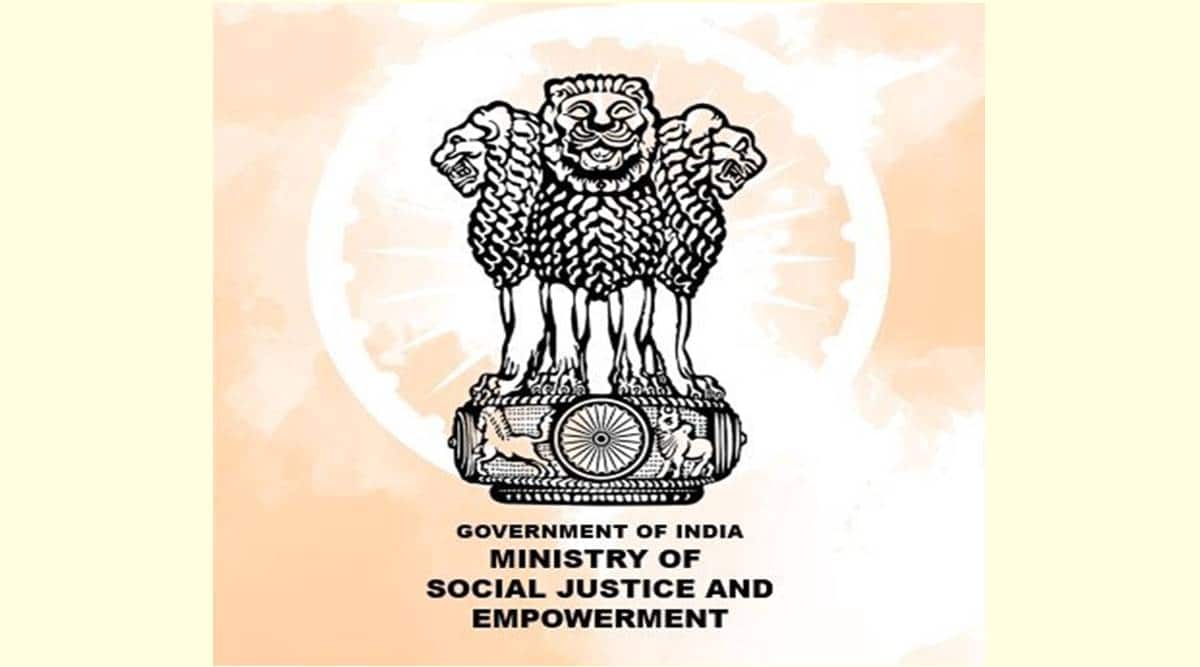 The Ministry of Social Justice and Empowerment is in the process of merging three schemes, aimed at the welfare of Scheduled Castes, under one head. The schemes are the Pradhan Mantri Adarsh Gram Yojana, the Special Central Assistance to Scheduled Castes sub-plan and the Babu Jagjivan Ram Chhatrwas Yojana.

Officials in the ministry said that the schemes are being merged to streamline them and make their implementation more efficient by taking away the element of duplication.

“We are in the process of re-evaluating all our schemes of which these three are a part. The aim is to restructure them, making their implementation more efficient. Some schemes will be left as they are, some would be disbanded while some others would be clubbed together. We expect the schemes to reach the desired beneficiaries in a much better manner, this way, and they may even guarantee increased financial benefits once they are merged,” R.Subrahmanyam, secretary, Ministry of Social Justice and Empowerment, said.

One of the Centre’s flagship projects, the Pradhan Mantri Adarsh Gram Yojana received a major boost last year after the Union government identified 26,968 Dalit-majority villages for focussed implementation of various targeted welfare schemes. These include all existing central and state schemes that are key to meeting critical gaps in socio-economic and infrastructure needs of the Dalits and bringing them on par with other communities.

In all, there are 46,859 revenue villages where more than half the population comprise people belonging to Scheduled Castes. Of these, 26,968 villages, with a population of over 500, were identified by the ministry last year for time-bound implementation of targeted schemes.

While the idea behind this scheme is to ensure focused implementation and convergence of all existing central and state schemes, the ministry allocates Rs 11 lakh per village to address funding gaps.

As per of the Special Central Assistance Scheme, each ministry sets aside a minimum of 15 per cent of their budgets for allocation to welfare schemes for Scheduled Castes and an additional 7.5 per cent for tribals. Under the Babu Jagjivan Ram scheme, the Centre allocates Rs 30 crore annually for setting up hostels for Scheduled Caste students.

“Under PMAGY, we have to take the benefits of schemes to 3,500 villages every year to ensure that by 2024-’25, every village receives funds at least once. However, this (financial) year proved to be a bit of non-starter on this front because of the pandemic. Villages have been rated on 50-point monitorable indicators which include infrastructure development such as street-lighting, power and water connections and roads, among others, as well as social welfare schemes such as immunisation or opening of bank accounts. We are assessing gaps in many of the schemes which sometimes happen due to official inaction – at the level of the panchayat secretary, for instance. The fact is that even when the SC population in a particular village is more, the most vulnerable get left of such schemes as the local leaders are from an upper caste,” a ministry official said.

To address this, the ministry will set up project monitoring teams at the state and district levels to ensure that schemes are being implemented and the fruits of them are reaching the targeted beneficiaries. The plan is to eventually set up such teams at ward-level as well.

Officials said the ministry is also exploring the possibility of clubbing different scholarship schemes for SC students together in a bid to make them more streamlined and accessible to the desired beneficiaries.