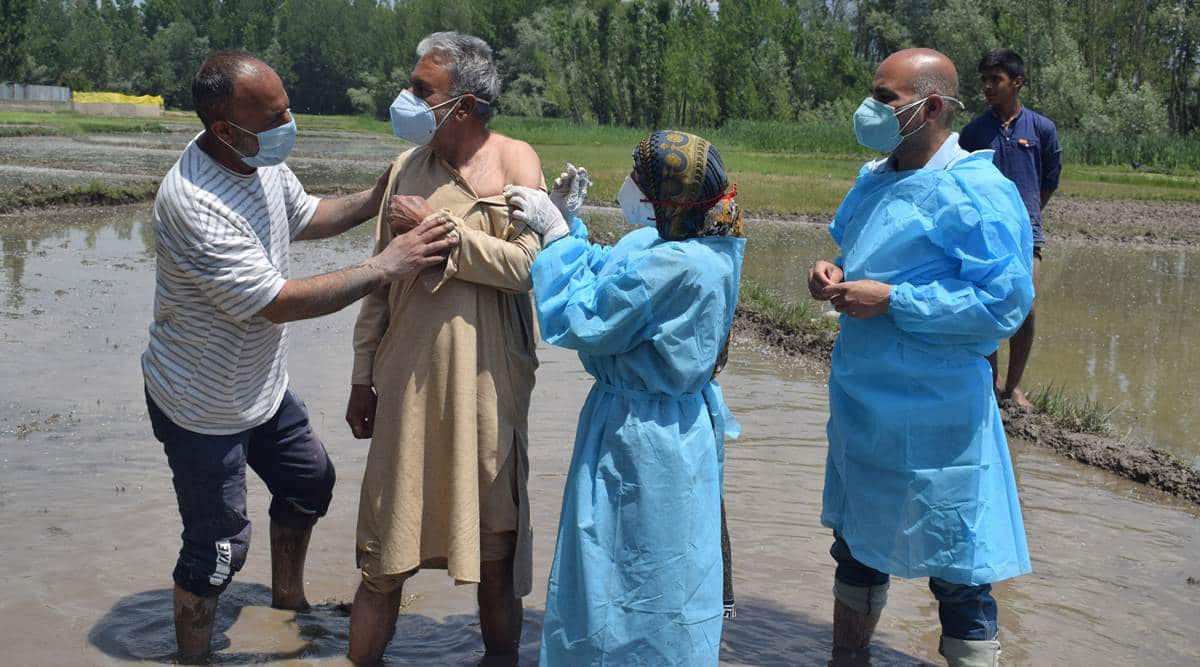 AFTER CHANGING its vaccine procurement policy, the Centre is likely to engage in renegotiations on the prices of Bharat Biotech’s Covaxin and Serum Institute of India’s Covishield, The Indian Express has learnt.

A senior government official said the revised procurement price per dose, which is currently Rs 150 for both vaccines, is “yet to be decided under the new system”. The Centre is finalising the contours of the pricing, the official said.

Earlier this week, Prime Minister Narendra Modi announced that the Centre would buy 75 per cent of doses from vaccine makers, including 25 per cent of the state quota, and give it for free to state governments. This is aimed at facilitating free vaccination for all above 18 years of age from June 21, which is likely to cost the exchequer an additional Rs 15,000 crore as compared to the Budget allocation of Rs 35,000 crore.

Until April, private hospitals had to procure vaccines through the government, which allowed the Centre to cap the prices at Rs 250 per dose for both Covishield and Covaxin.

Even when vaccination was opened to those in the 18-44 years age group, the Centre’s procurement price did not change. “It is clarified that Govt of India’s procurement price for both #COVID19 vaccines remains Rs 150 per dose,” the Health Ministry tweeted on April 24.

In April, manufacturers were allowed to fix their own prices for states and private healthcare facilities, following the decision to decentralise vaccine procurement. SII and Bharat Biotech initially priced their vaccines at Rs 400 and Rs 600 respectively for states and Rs 600 and Rs 1,200 respectively for private facilities. Following backlash, the procurement prices for states were revised to Rs 300 per dose of Covishield and Rs 400 per dose of Covaxin.

“It is pertinent to note that the Central Government, by nature of its large vaccination programme, places large purchase orders for vaccines as opposed to the state governments and/ or private hospitals and therefore, this reality has some reflection in the prices negotiated,” the Centre had said in an affidavit filed in response to a suo motu writ petition in the Supreme Court on the distribution of essential supplies and services during the pandemic.

The dichotomy in pricing was flagged by the Supreme Court on May 31. “The Liberalised Vaccination Policy leaves the State/UT Governments to fend for themselves, rather than the Central Government acting on behalf of the entire nation,” it noted, citing concerns raised during the proceedings.