Ranil Wickremesinghe was elected Sri Lanka’s new president by the country’s parliament on Wednesday, July 20, following a high-voltage political drama which saw his predecessor Gotabaya Rajapaksa fleeing the country on July 14 and resigning office on July 15.

President Wickremesinghe will have a mandate to serve out the rest of Gotabaya’s term, which ends in November 2024.

This is the first time in 44 years that Sri Lanka’s parliament has directly elected a president. 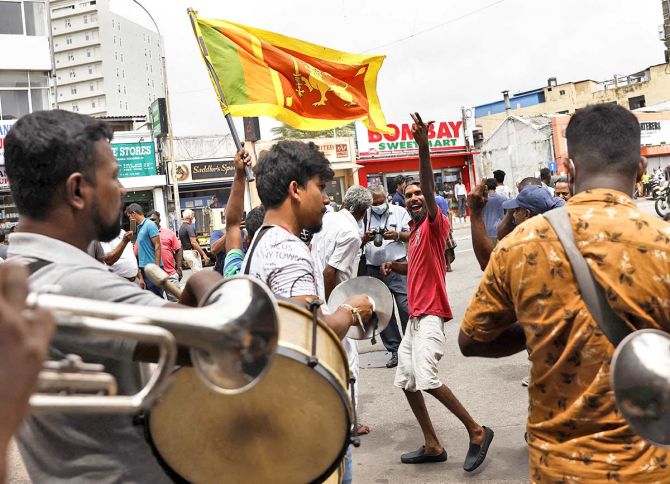 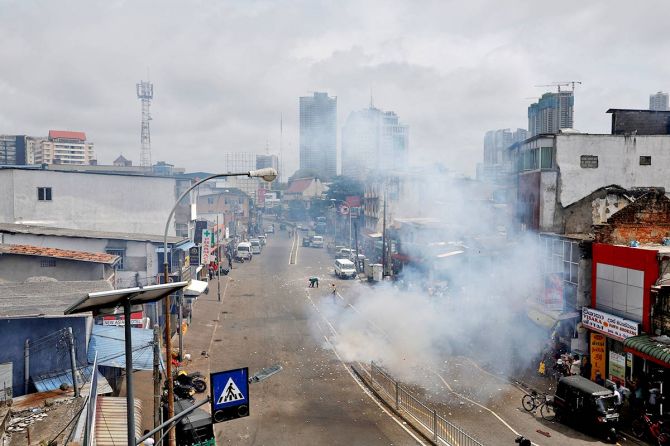 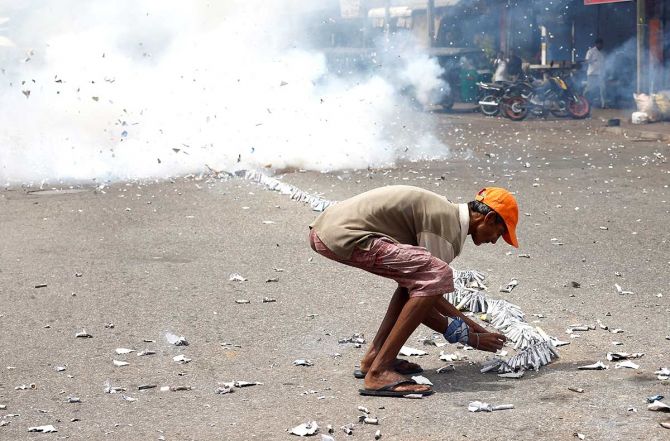 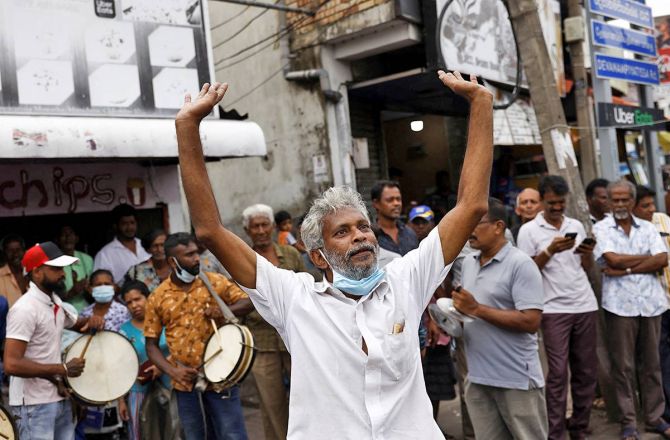 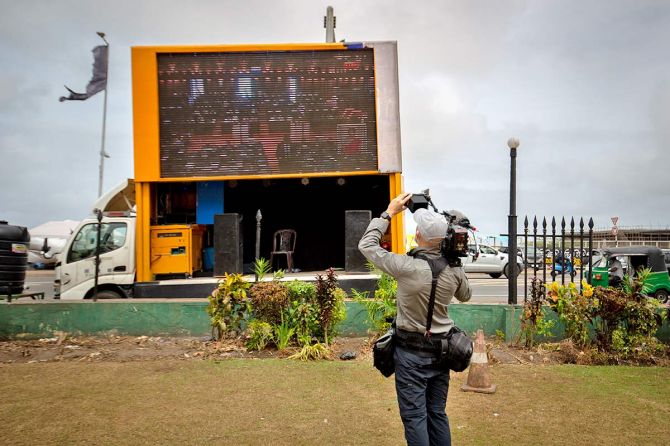 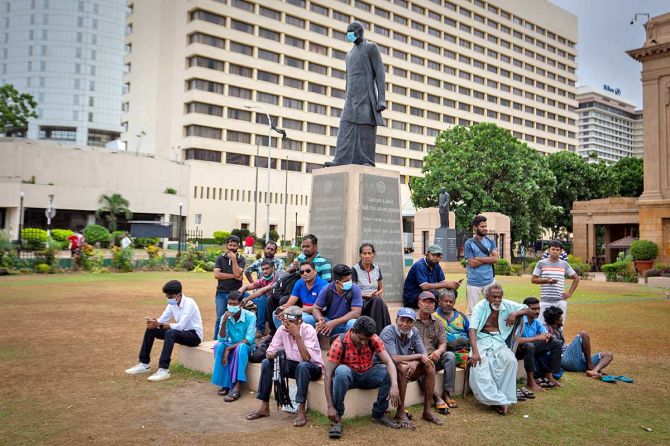