Police said around 300 people were gathered at a private hospital for the inauguration of a robot-assisted service for joint replacement surgery there. 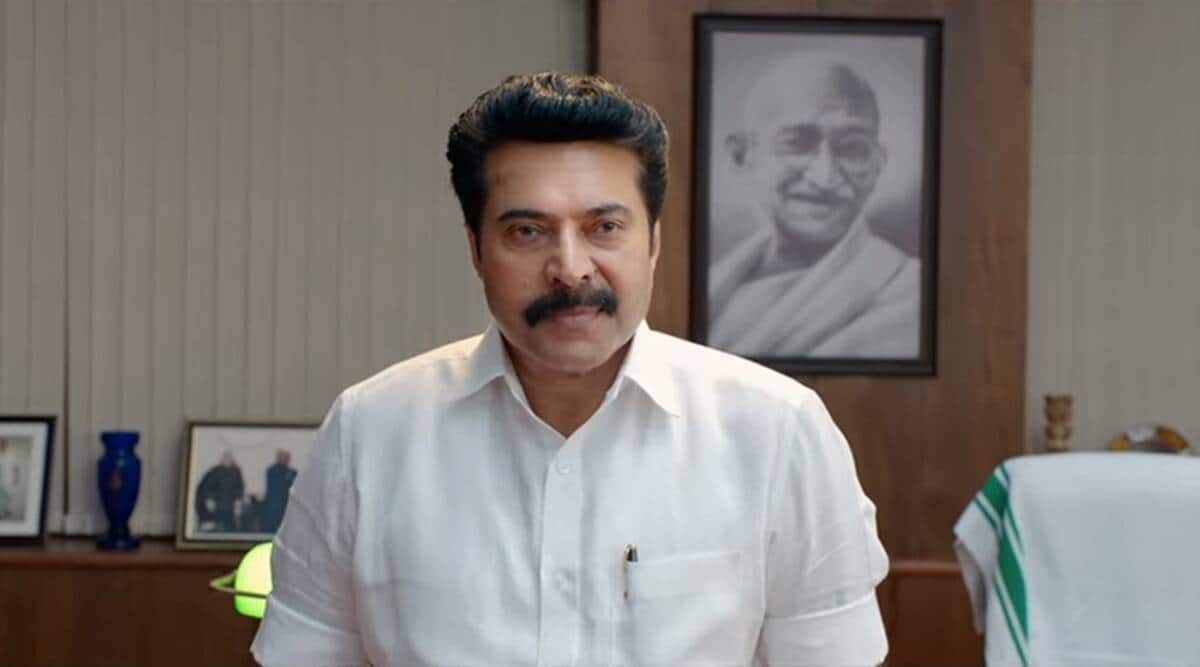 Kerala police have registered a case against cine actors Mammootty, Ramesh Pisharody and 300 others for allegedly violating Covid-19 health protocol during the inauguration of a medical facility at a hospital near here.

Police said the actors were at the private hospital for the inauguration of a robot-assisted service for joint replacement surgery there and around 300 persons gathered there during the ceremony. The event was held on August 3.

“Almost 300 people participated in the programme inaugurated by actor Mammootty. We have also registered a case against the hospital MD, COO and others under various provisions of the Kerala Epidemic Diseases Act,” police told PTI.