They will interact with famous Beano characters like Dennis Sr Menace, the parents of Dennis the Menace, among others 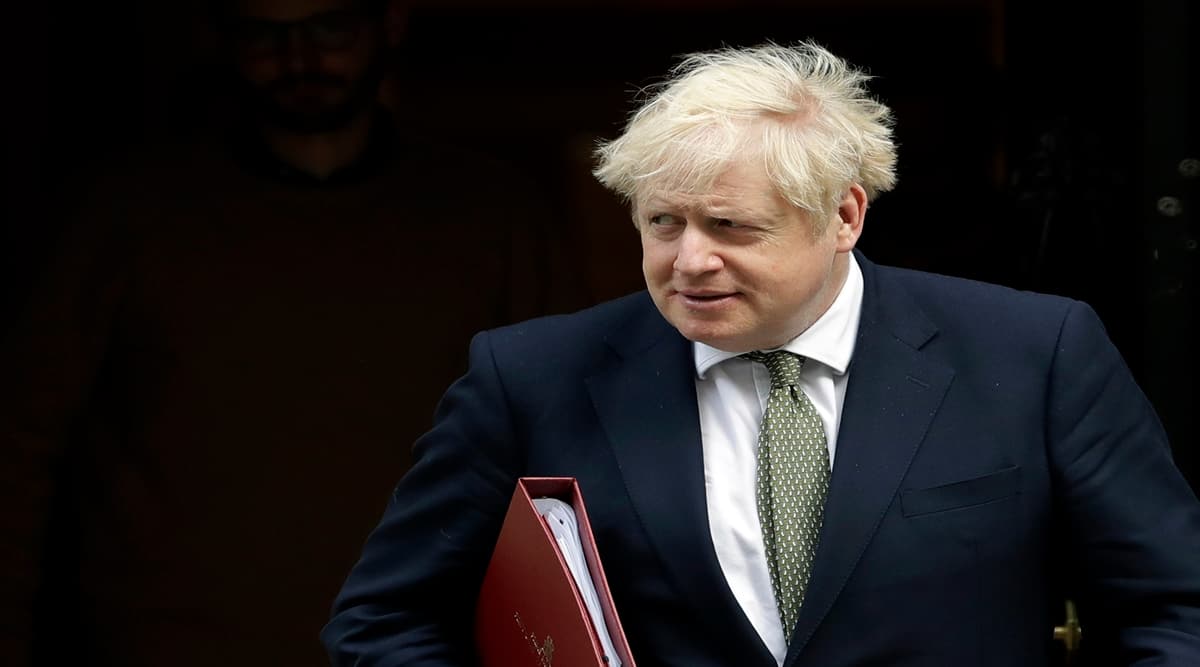 Longest-running British children’s comic magazine, The Beano is about to publish its first-ever edition for adults. According to a report in The Independent, it will include parodies of celebrities like Boris Johnson, activist Greta Thunberg, Captain Tom Moore, the 100-year-old veteran who raised money in the run-up to his birthday, who will be then interacting with famous Beano characters like Dennis Sr Menace, the parents of Dennis the Menace, among others.

“The comic will take the form of a pullout section, entitled BeanOLD,” the report states. “We just wanted to cheer everyone up. One thing we noticed was that our readers were feeling a bit sorry for the adults in their lives,” Mike Stiring, editorial director of Beano Studios, was quoted as saying.

A report in The Guardian further informs that The Beano consisted of a team of kids known as “trendspotters” who served as the conduit between children all over the UK and the team.

“Although our characters are always really naughty and misbehave, our readers are very moral. When our kid characters break the rules there’s always a consequence for doing so,” Stirling, who co-wrote the pilot was quoted as saying.

He further shared they have tried to put together as many references to this year as possible. “So many absurd things have happened, it was easy to build out a story and turn the Beano sense of humour on to it,” he shared, emphasising that the process this did not require much much effort.