The ordinance, which will be in effect for six months, is considered to be a stop gap arrangement by the government before attempting to get the Bill passed in the Council in another session. 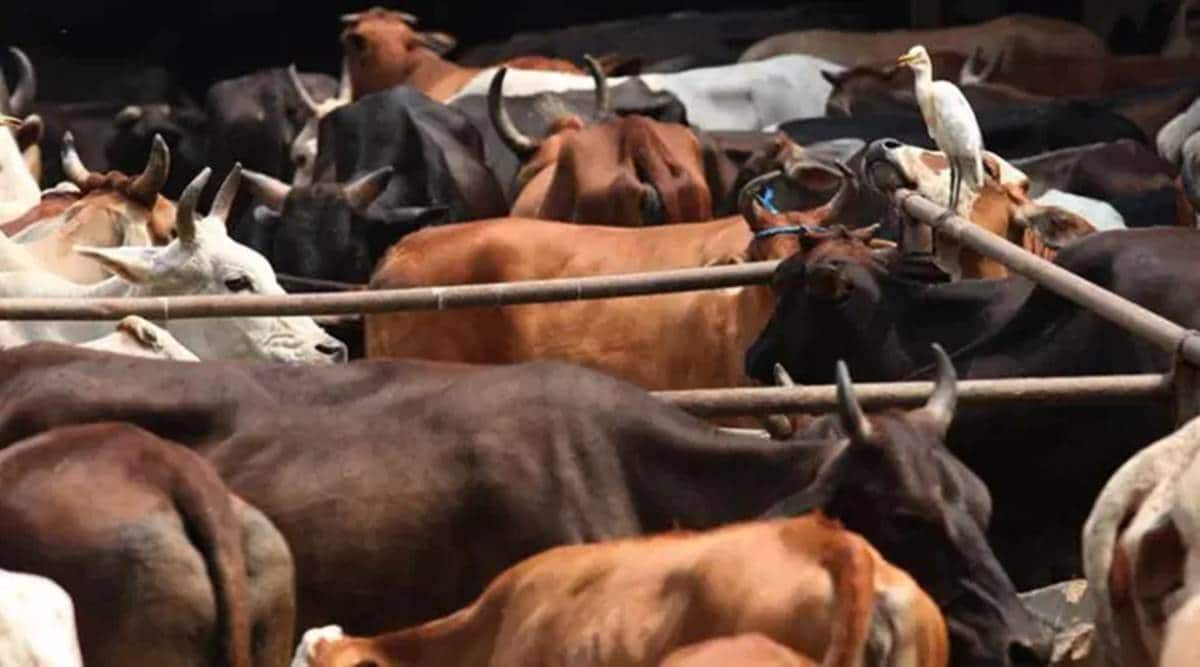 The BJP government in Karnataka has promulgated the Karnataka Prevention of Slaughter and Preservation of Cattle Ordinance, 2020, with the Governor signing off on the law for a total ban on slaughter of all forms of cattle other than buffaloes above the age of 13 years.

The ordinance promulgated on January 5 by Governor Vajubhai Vala is exactly in line with the Karnataka Prevention of Slaughter and Preservation of Cattle Bill, 2020, which the BJP passed in the Assembly on December 9 but did not table in the Legislative Council where it does not have a clear majority.

The ordinance, which will be in effect for six months, is considered to be a stop gap arrangement by the BJP government before attempting to get the Bill passed in the Council in another session.

The ordinance has repealed the Karnataka Prevention of Cow Slaughter and Cattle Preservation Act, 1964, which allowed the selective slaughter of cattle.

While the 1964 law banned the killing of “any cow or calf of she-buffalo”, it allowed the slaughter of bullock, or a male or female buffalo if it was certified by a competent authority to be above the age of 12 years or incapacitated for breeding or if deemed sick.

Under the Karnataka Prevention of Slaughter and Preservation of Cattle Ordinance, 2020 cattle has been designated as “cow, calf of a cow and bull, bullock and he or she buffalo”.

The only exemptions under the ordinance are buffaloes above the age of 13 years and certified by a competent authority, cattle used in medical research, cattle certified for slaughter by a veterinarian to prevent spread of a disease, and very sick cattle. The ordinance also designates the slaughter of cattle as a cognizable offence, where arrests can be carried out without court warrants.

The punishment has been increased to the range of three to seven years of jail or fines ranging from Rs 50,000 to Rs 5 lakh or both as against the 1964 law where the punishment is six months of imprisonment and a fine of up to Rs 1,000. The new Bill also prescribes new punishments for transport of cattle, sale of meat and purchase or disposal of cattle for slaughter — a prison term of three to five years and a fine of Rs 50,000 to Rs 5 lakh.

The law has been opposed by the opposition Congress and JDS on the grounds that it would cause economic hardship to cattle-rearing communities dependent on dairy farming for their livelihood.

The Bill was passed in the Assembly without a debate amid a walkout by the Congress. It was not tabled in the Council over fear of it being defeated by the Congress-JDS combine.

The state government has said that it would create gaushalas in all districts to look after aging cattle under the law.