Calling both fronts corrupts and power seekers, J P Nadda said that the fight between the LDF and UDF was ideological bankruptcy. 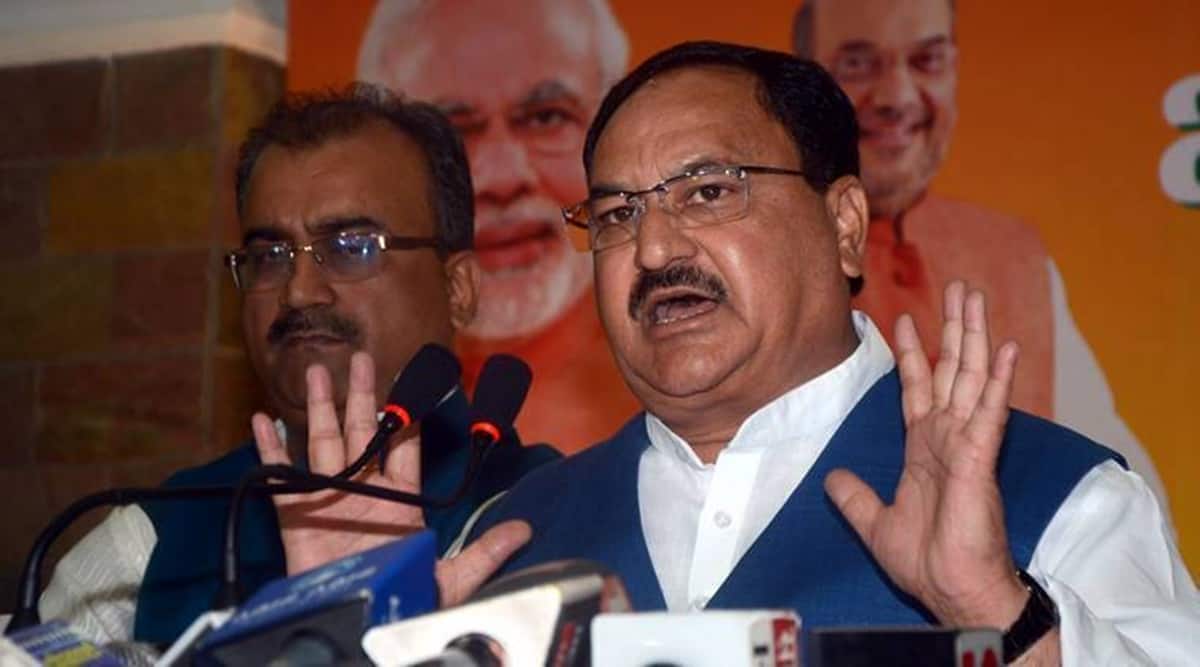 BJP president J P Nadda on Wednesday attacked the ruling CPI(M)-led LDF and the opposition UDF spearheaded by the Congress, saying they are two sides of the same coin.

“Both are corrupt, both the fronts have lost their credibility, there is no vision for Kerala and both are only power seekers,” Nadda told a press conference in Thiruvananthapuram.

While the two fronts are fighting each other in Kerala, the left and the Congress are allies in West Bengal for the upcoming assembly polls.

“This is ideological bankruptcy. This shows they are power seekers and have nothing for the people. The involvement of M Sivasankar, former private secretary to Chief Minister Pinarayi Vijayan, in the gold smuggling case, shows that corruption has patronage of the highest office,” Nadda, who arrived in Kerala on a two-day visit, alleged.

With virus cases seeing a spike, Nadda also attacked the state government on the COVID-19 management. “I am sorry to say because of the ineffective political leadership, half of the COVID cases now are from Kerala. No strategy is being adopted,” he said.