Shahid Akhtar, 18, a college student in Guwahati, asked, “How can someone who has served the country for so long be treated as a ‘foreigner’, and taken to a detention centre like this?” 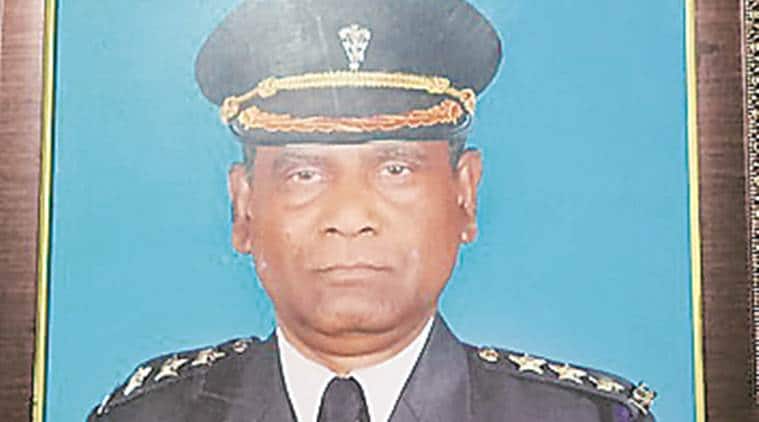 Stating that they are proud Indians, the teenage son of retired Army subedar Md Sanaullah, who was taken away to a detention centre in Assam for allegedly being a “declared foreigner”, on Wednesday asked how the authorities could declare a former Armyman, who had served in insurgency-hit areas, a foreigner and treat him in such humiliating manner.

Breaking down after his father was led away to detention centre, Shahid Akhtar, 18, a college student in Guwahati, asked, “How can someone who has served the country for so long be treated as a ‘foreigner’, and taken to a detention centre like this?”

Sanaullah’s family comes from Kalahikash village in Assam’s Kamrup district, and stays in Satgaon area of Guwahati. His nephews Mokshed Ali and Rajob Ali — sons of his elder brother — were declared Indians by a Foreigners’ Tribunal (FT) after cases were registered against them, said Sahidul Islam, Sanaullah’s son-in-law and lawyer, who represented him at the FT.

The process to update NRC works parallel to FTs in determining citizenship, although those whose cases are pending at FTs are kept on ‘hold’ in NRC. An FT sends notices to people against whom a reference has been made. After that, the person has to appear on given date and submit a written statement with a copy of relevant documents, followed by submission of an affidavit, cross-examination of suspected foreigner and his witness. Suspected foreigners often go absconding when a probe is initiated and the FT passes an ex-parte judgment, govt officials say.

Sanaullah also has two daughters. The three children are not in the NRC because they are descendants of a person who — as of now — is a “declared foreigner”. In 2017, Sanaullah’s cousin Ajmal Haque was served a notice by FT, which Assam Police later clarified as a case of mistaken identity. Since then, Haque has been campaigning for ex-servicemen. He said, “A soldier returns home after long years of serving his country. If this is the treatment meted out to him, then it is equivalent to murdering him by physically and emotionally torturing him.