Earlier this week, the High Court had taken suo motu cognisance of the incident after a civil society group Axom Nagarik Samaj had filed a PIL on it. 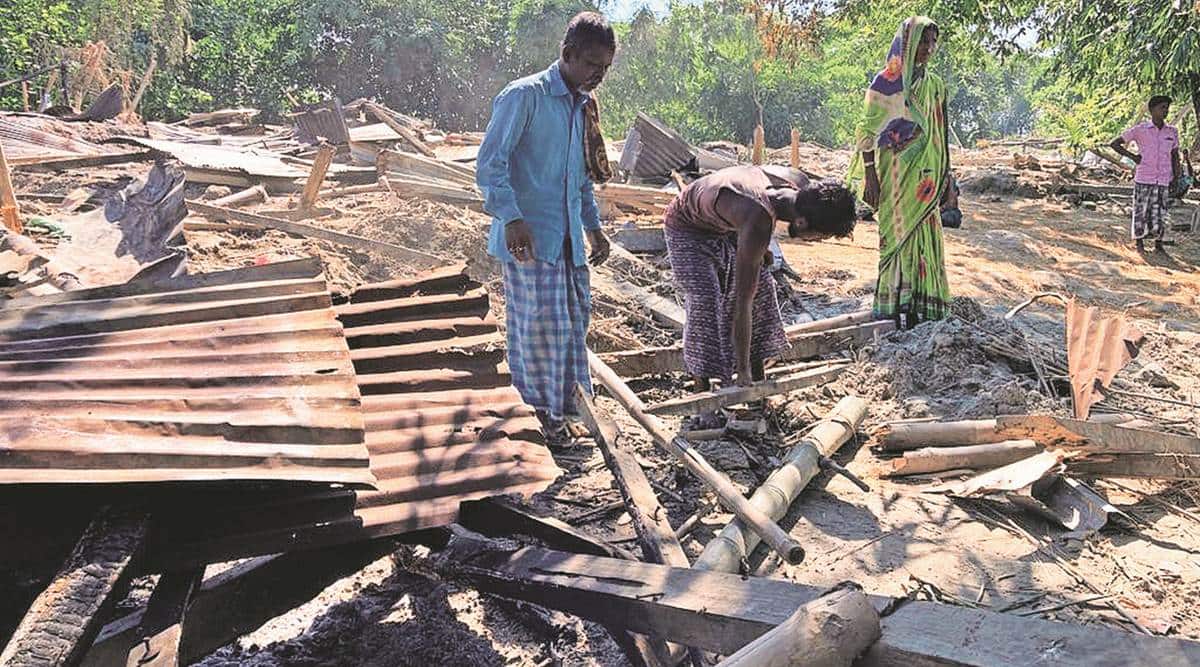 Hearing the petition, a division bench comprising Chief Justice Sudhanshu Dhulia and Justice Soumitra Saikia fixed the next date of hearing on November 3.

Earlier this week, the High Court had taken suo motu cognisance of the incident after a civil society group Axom Nagarik Samaj had filed a PIL on it.

Saikia’s petition, which was clubbed with the suo motu, asked for a “fair and independent investigation in a time-bound manner” to be conducted into the two deaths and scores of injuries reported on September 23.

Clashes had broken out in Sipajhar’s Dholpur 3 village last month as thousands protested against the government’s eviction drive against “illegal encroachers”. Two civilians — Moinul Haque, 33, and a minor, Shaikh Farid — had died in police firing. At least 12 others, including a policeman, were injured.

After Haque went down to bullets, a viral video showed him being beaten by policemen and stomped upon by a civilian, as he lay motionless on the ground. The civilian was later arrested.

Saikia had also prayed that the court stay “further eviction” and all “consequent action” concerning the setting up of the agricultural project at Gorkhuti in Darrang district. The Assam government has planned to use the cleared land from encroachers for a multi-crore community agricultural project.

In a release, Saikia had alleged that since 2016 (when the BJP came to power in Assam), “continuous attempts” had been made to “deprive the local people from land rights and various grounds”.

He said that most of the evicted families in Darrang were “landless minority people” who had migrated from other districts due to flood and erosion and had settled there for more than fifty years.