Technically, no gatherings can still be organised around the Jallianwala Bagh complex as it is a part of Amritsar city. 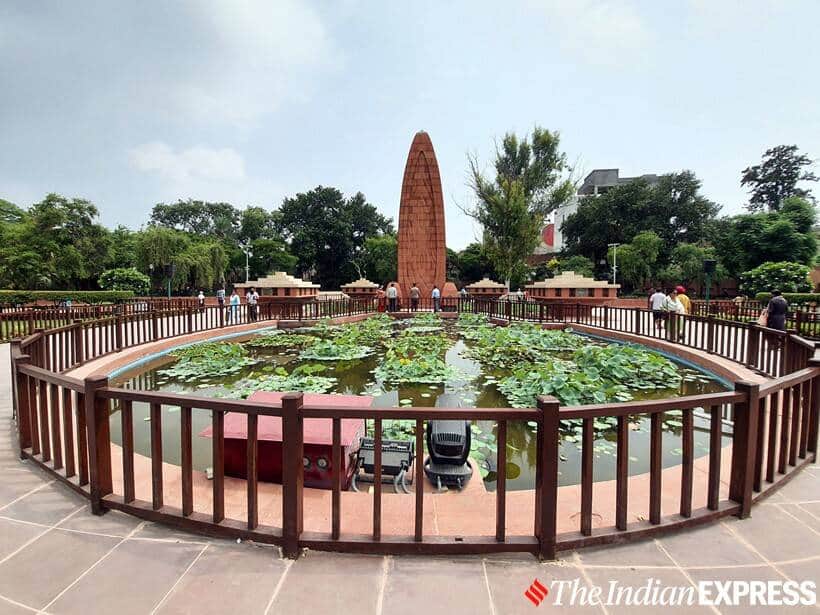 In an unusual development, Amritsar Police, despite having withdrawn orders imposing Section 144 around the newly renovated Jallianwala Bagh complex, has decided to keep the prohibitory norms across Amritsar city.

As such, technically, no gatherings can still be organised around the Jallianwala Bagh complex as it is a part of Amritsar city.

Amritsar police, on September 8, had imposed the prohibitory orders in-and-around the Jallianwala Bagh complex to ban gatherings, protests, meetings, demonstrations and sloganeering against the recent renovations.

The order, however, was withdrawn after severe backlash from the people. “The Section 144 has been withdrawn from Jallianwala Bagh,” a police spokesperson said. However, the spokesperson clarified that the ban on gatherings in Amritsar will continue.

“Section 144 is in place in Amritsar to check protests and gatherings,” the spokesperson added.

However, since the opening, there has been a controversy over the renovation as historians, architects, scholars and intellectuals have been criticising it. As such, apprehending protests and gatherings, the prohibitory orders were put in place.

It added, “This order will remain in place from September 8, 2021 to October, 11, 2021. This order will be communicated through the vehicle of the Department of Public relations and displayed on notice boards across the city.”

On August 31, a small group of kin of the Jallianwala Bagh victims had organised a symbolic protest against the memorial’s renovation. They had alleged that the Union government had “destroyed history” by revamping the place.