Operation Blue Star anniversary: As many as 6,000 policemen were deployed ahead of the occasion on Sunday which is also a lockdown day in Punjab. 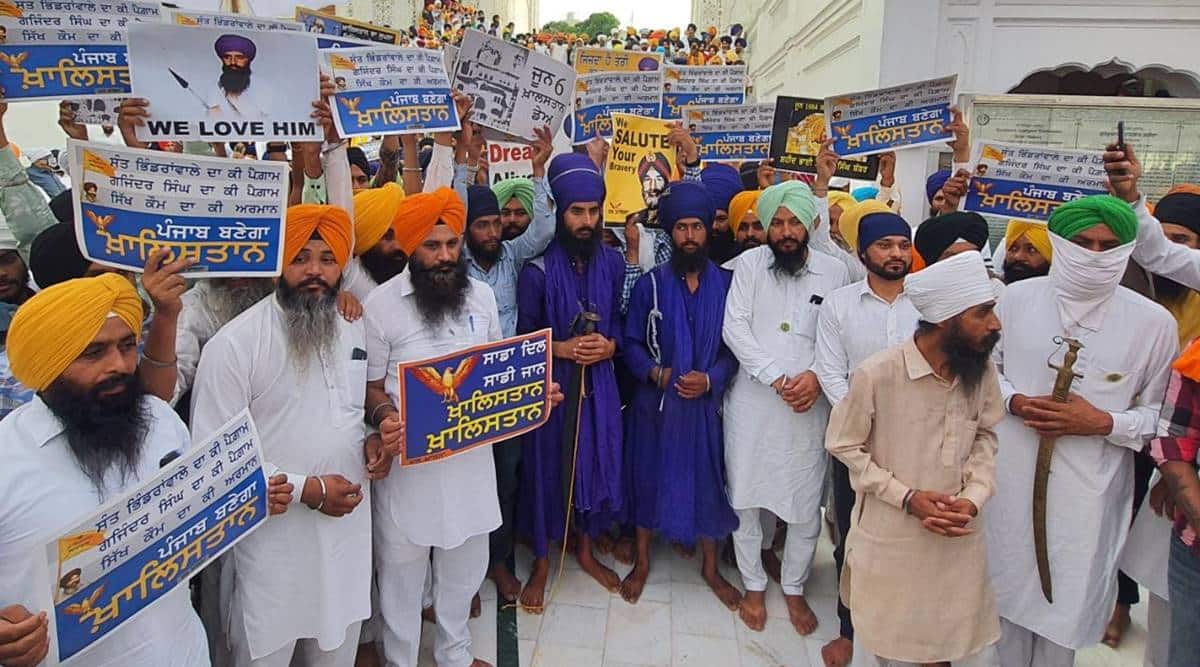 The 37th anniversary of Operation Blue Star was observed at Akal Takht in Amritsar amid tight security arrangements on Sunday.

As many as 6,000 policemen were deployed ahead of the anniversary on Sunday which is also a lockdown day in Punjab. Like every year, several Sikh organisations this year too had planned to reach Akal Takht to observe the anniversary. A programme to mark the event has been organised by the Shiromani Gurdwara Parbandhak Committee (SGPC). 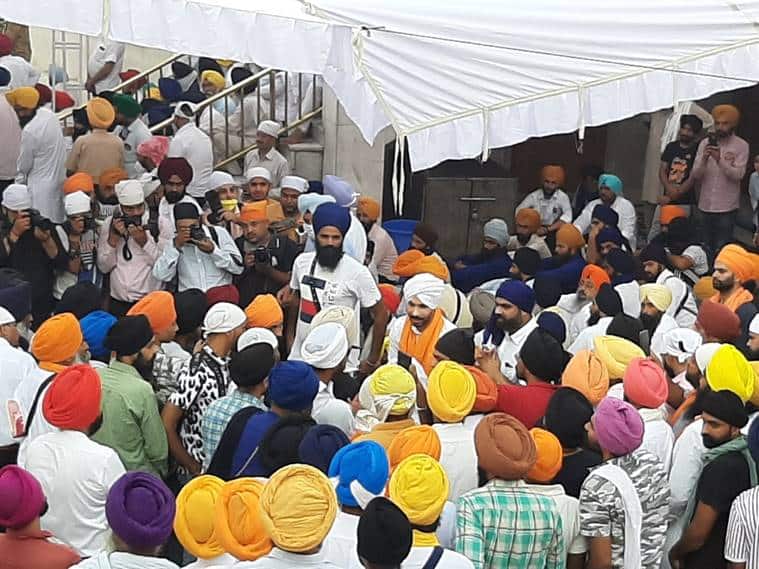 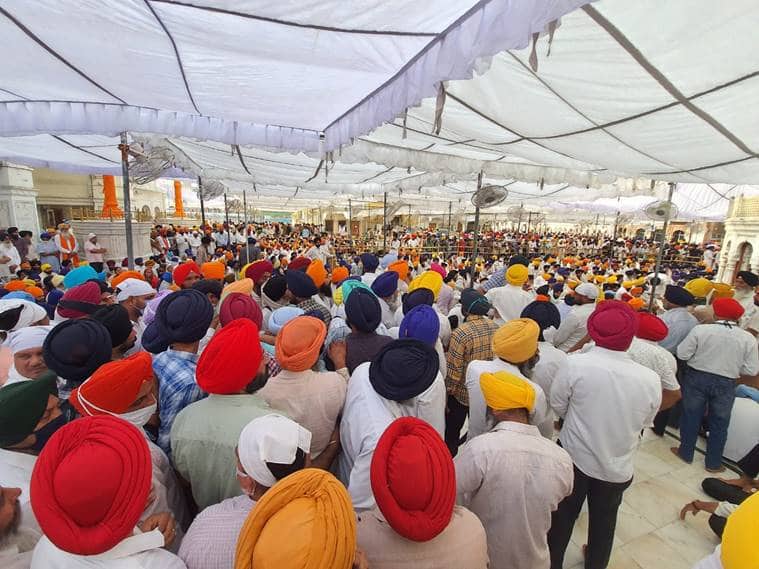 Last year, the Punjab police had imposed a lockdown as an excuse to stop people from proceeding towards the Golden Temple while the anniversary programme was underway.

Operation Blue Star is used to refer to the Indian military action carried out between June 1 and June 10 in 1984, in order to capture the Sikh leader Jarnail Singh Bhindranvale and his followers from the buildings of Harmandir Sahib complex in Amritsar.