More significantly, the government has proposed to buy bulk subscriptions of all important scientific journals across the world, and provide everyone in India free access to them. 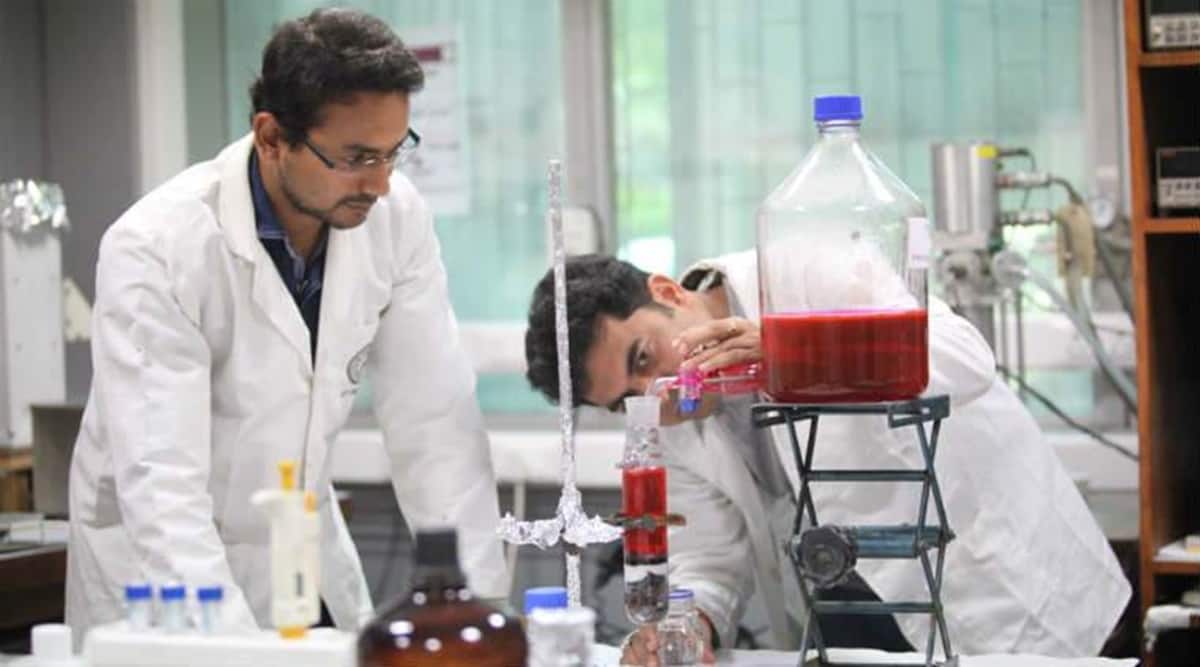 In an ambitious attempt to make scientific knowledge and data available to all, the government has proposed an ‘open science policy’ that will ensure that the results of, and information generated by, all publicly-funded research is freely accessible by everyone.

More significantly, the government has proposed to buy bulk subscriptions of all important scientific journals across the world, and provide everyone in India free access to them.

The proposals have been made in the draft Science, Technology and Innovation Policy that was released on New Year’s Day, for inviting comments and suggestions from the public.

The ‘One Nation, One Subscription’ policy for scientific journals is a radical move that could be a game changer for the scientific community and individual researchers. The world’s best scientific journals are expensive, and sometimes even one article can cost several tens of dollars to access. Even top institutions have to be selective in subscribing to these journals.

Officials said the policy aimed to buy access to between 3,000 and 4,000 high-impact scientific journals, and the government could end up spending an estimated Rs 2,000 crore to 3,000 crore on the bulk subscriptions every year.

“This has not been tried in any country so far, but in our view this is a transformational move towards making scientific knowledge available to all… Publicly-funded research is carried out through taxpayers’ money. And the taxpayer need not have to pay to access the results or data generated by this research,” Akhilesh Gupta, head of the team that drafted the policy document, said.

‘One Nation, One Subscription’ is proposed as part of a new Open Science Framework that will ensure free access to scientific data for all. Towards this objective, the Ministry of Science and Technology, which has drafted the new policy, has proposed to set up a Science, Technology and Innovation Observatory that will serve as the central repository of all kinds of data generated from scientific research in the country.

From this Observatory, all data and information related to publicly-funded research would be made freely accessible to everyone under “FAIR (Fair, Accessible, Interoperable and Reusable) terms”. In situations where some data cannot be made available to all due to reasons of privacy, national security, or intellectual property rights, “suitably anonymised and/or redacted data” will be made accessible. And even if some data cannot be released to the general public due to these or other reasons, genuine researchers would definitely have access.

The draft policy also proposes “proactive steps” to improve the quality of Indian journals, and “concentrated efforts” to prevent the publication of fake journals. Further, libraries of all publicly-funded institutions are proposed to be made accessible to the general public, “subject only to reasonable security protocols”.

The Ministry of Science and Technology is hoping that the final policy would be approved by the government in the first half of this year. The stated objective of the policy, which will replace the STI policy of 2013, is to achieve technological self-reliance and position India among the top three scientific powerhouses of the world over the next decade. It hopes that government and private expenditure on research and development would double every five years.

An important part of the policy is the emphasis on promoting the goals of Atmanirbhar Bharat by making India self-reliant in science and technology. It proposes to adopt a two-way approach, “indigenous development of technology, as well as technology indigenisation”, to achieve this.

“Initiatives like building a robust semiconductor ecosystem will strengthen India’s position in the strategic sectors,” it says.

For the strategic sectors, the policy proposes the establishment of a Strategic Technology Board that will bridge all strategic government departments, and “monitor and recommend technologies to be bought or indigenously made”.