The Indian Express takes a look at how the two statements differed. 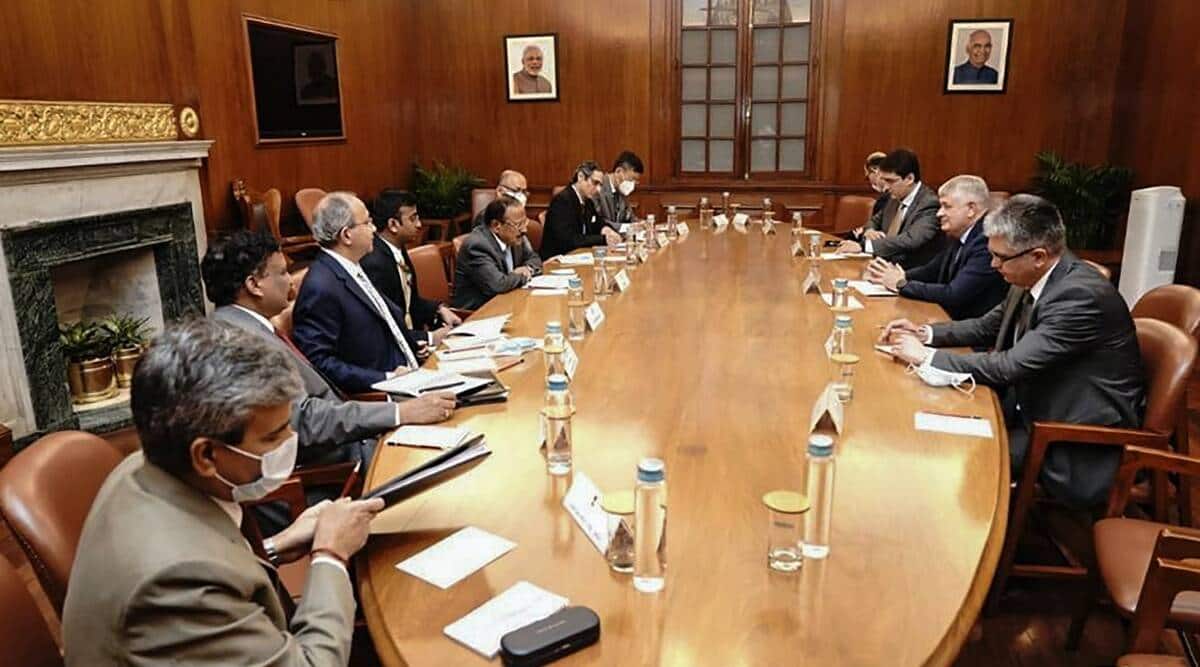 As Russia issued its own statement on the NSAs’ meeting on Afghanistan, there were at least five differences from the Delhi Declaration — a joint statement on the meeting signed by all eight participating countries — that was issued hours earlier Wednesday.

The Indian Express takes a look at how the two statements differed.

*The Delhi Declaration emphasised the importance of ensuring that the fundamental rights of women, children and minority communities are not violated. The Russian statement, while emphasising the importance of ensuring the rights of women, children and minorities, did not call them “fundamental” rights or that they are “not violated”. *While the Delhi Declaration said they will hold the next meeting in 2022, the Russian statement did not commit to a timeframe. It said participants agreed to continue interaction on the Afghan issues within this format.

It is important to note that Russia is likely to attend the Troika plus meeting with Pakistan, China, US and the Taliban in Islamabad on Thursday — a development watched closely by New Delhi.