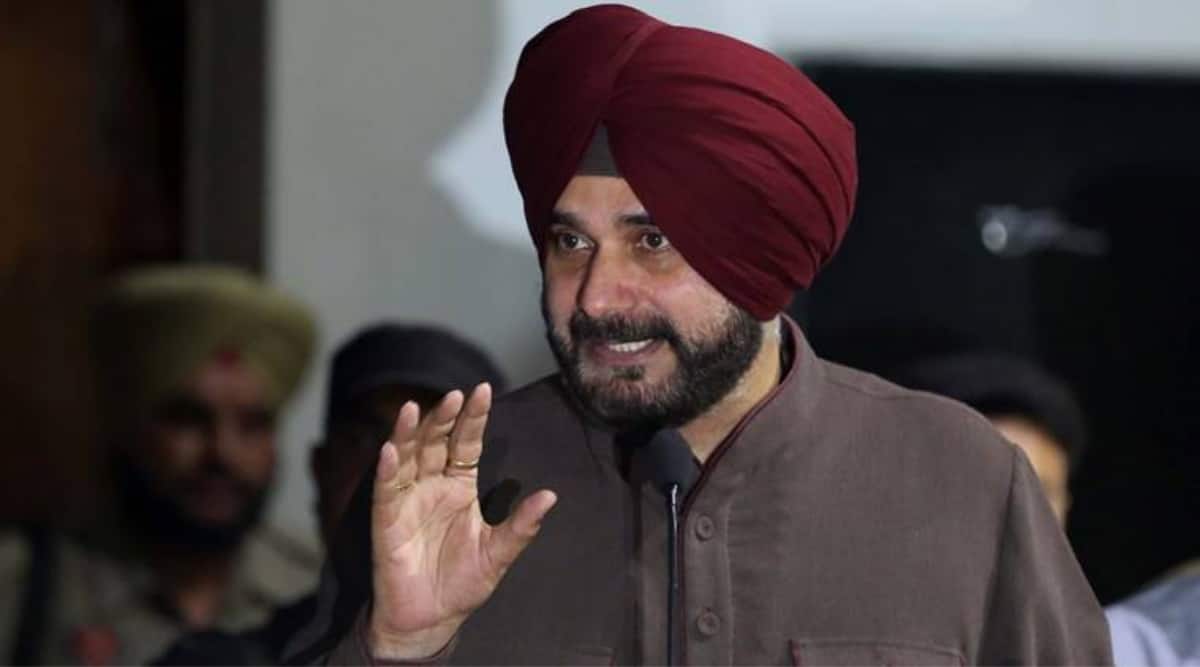 Congress leader Navjot Singh Sidhu Tuesday said the Aam Aadmi Party has always recognised his work for Punjab and knows who is fighting for the state.

“Our opposition AAP has always recognised my vision & work for Punjab. Be it Before 2017- Beadbi, Drugs, Farmers Issues, Corruption & Power Crisis faced by People of Punjab raised by me or today as I present “Punjab Model” It is clear they know – who is really fighting for Punjab,” Sidhu wrote in a tweet.

Along with the tweet, Sidhu also attached a video that showed AAP leader Sanjay Singh praising the Congress leader and his wife for raising their voice against issues in the state, such as the drug mafia and “corruption” during the previous SAD-BJP regime.

A day before, Opposition parties in Punjab – AAP and Shiromani Akali Dal– accused Chief Minister Capt Amarinder Singh-led government of accepting “funds” for the Congress from the managements of the three private power plants functioning in the state. Taking a swipe at Sidhu, AAP state chief Bhagwant Mann had asked him to tweet on the issue. “I appeal to Navjot Sidhu to tweet on this issue as well as he has been tweeting every day on PPAs,” Mann had said.

Sidhu, who is currently embroiled in a feud with Captain Amarinder Singh, said Opposition parties cannot escape his “pro-people agenda”

“If the Opposition dares to question me, yet they can’t escape my Pro-People Agenda … This means they have resigned to their fate!!” the cricketer-turned-politician said.

Sidhu, who has been raising power supply-related issues through social media, had demanded that a white paper on PPAs signed during the previous SAD-BJP regime be released to make the Badals “accountable” to the people for these “corrupt agreements”.