Asia’s largest tulip garden overlooking the Dal Lake in Srinagar has been thrown open to the public, marking the beginning of the new tourism season in the valley.

Formerly known as Siraj Bagh, the Tulip Garden was opened in 2008 by then chief minister of erstwhile Jammu and Kashmir state Ghulam Nabi Azad.

The idea of the garden, spread over 30 hectares in the foothills of snow-clad Zabarwan range, was conceived to advance the tourism season in the valley by two months. 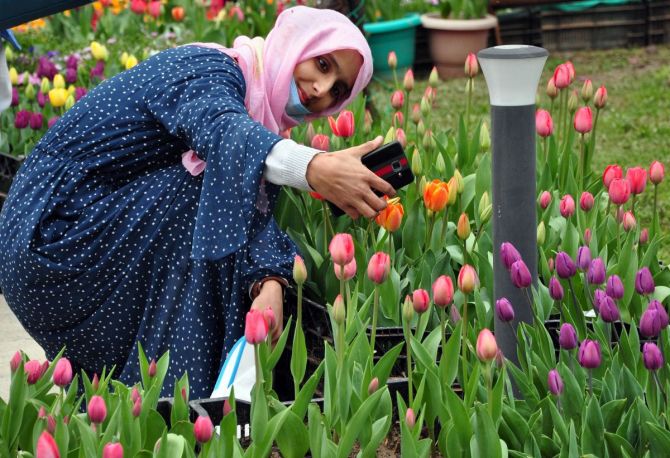 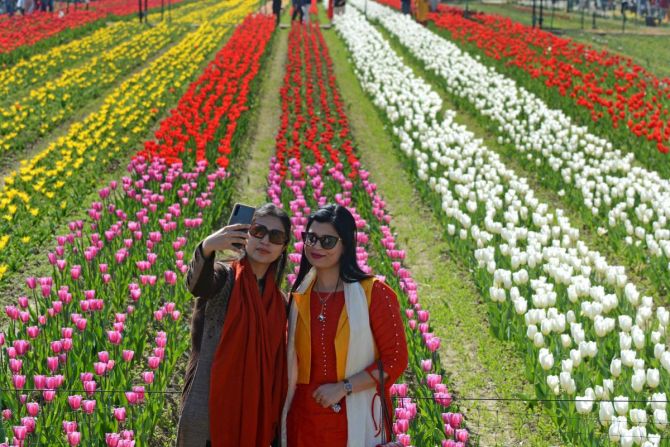