President Ram Nath Kovind congratulated the Indian Air Force for its "competency and capability time and again during peace and war." 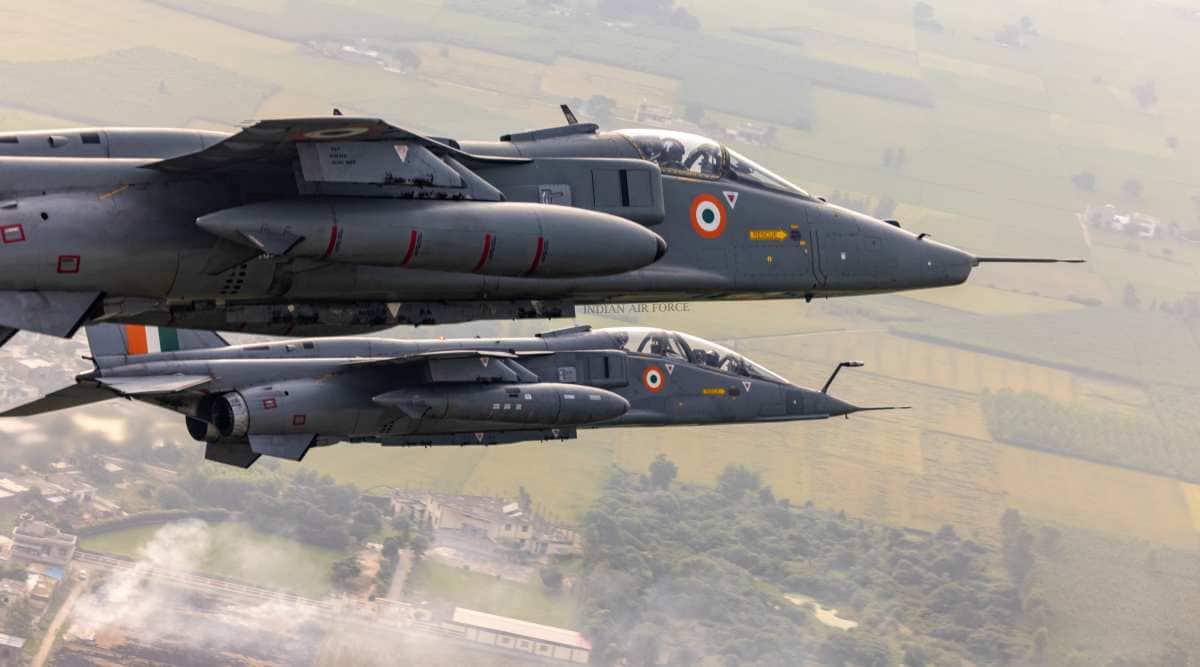 On the occasion of the 89th anniversary of the Indian Air Force (IAF) on Friday, Prime Minister Narendra Modi extended his greetings to the “air warriors and their families” of the country.

In a tweet, PM Modi said, “The Indian Air Force is synonymous with courage, diligence and professionalism. They have distinguished themselves in defending the country and through their humanitarian spirit in times of challenges.” He also attached a series of pictures of the Indian Air Force over the years.

President Ram Nath Kovind congratulated the IAF for its “competency and capability time and again during peace and war.”

“Greetings to air warriors, veterans & their families on Air Force Day. The nation is proud of the Indian Air Force which has proved its . I am sure the IAF will continue to maintain its cherished standards of excellence,” President Kovind said.

Vice-President M Venkaiah Naidu too extended his greetings. “Be it war or peace, our Air Warriors have always made the nation proud through their courage, professionalism and excellence. May these winged warriors keep soaring bringing glory to the nation,” he said.

Defence Minister Rajnath Singh shared a video on Twitter and congratulated the IAF, calling it an “indomitable force.”

“We are proud of our airwarriors for responding to varied challenges with alacrity and resilience & being steadfast in the service to the Nation,” he said.