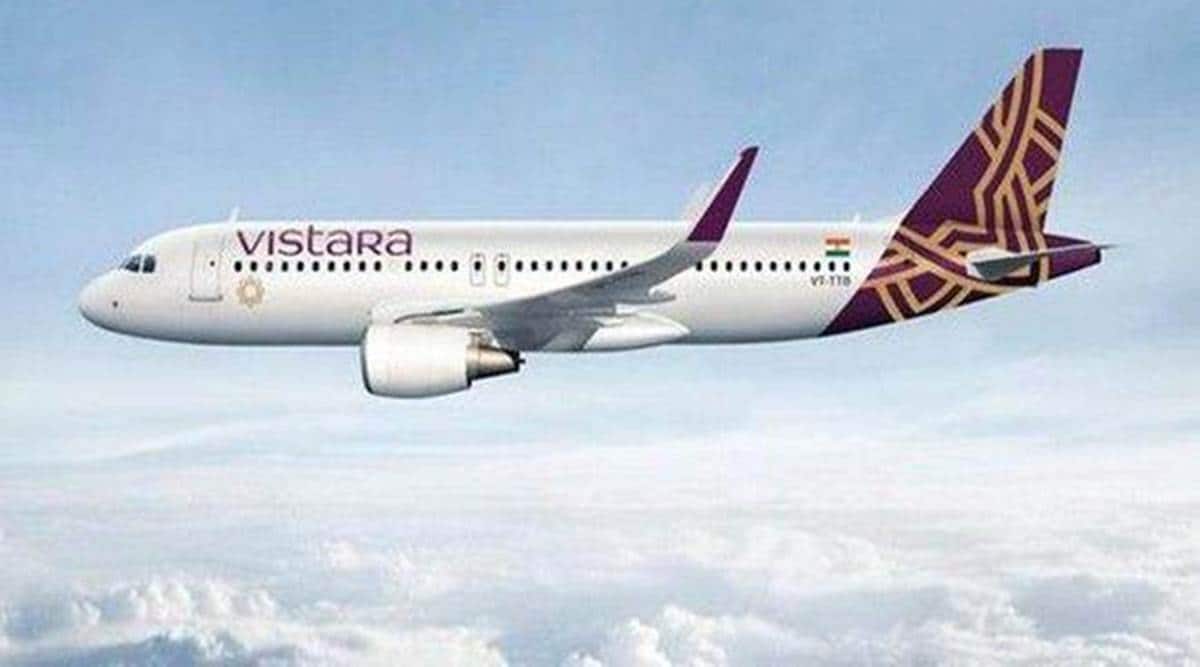 “Due to turbulence, three passengers were injured critically and five passengers had minor injuries inside the aircraft,” he said.

The critically injured passengers were sent to Charnock Hospital for treatment.

The five passengers who received minor injuries were sent to their destination after being administered first aid, the airport director said.

There were 123 passengers on board the aircraft, he said.

The incident happened around 4 pm owing to bad weather when the flight was around 25 nautical miles from Kolkata, Pattabhi said.

A Vistara spokesperson said the airline is saddened by the unfortunate experience its customers had, and is closely monitoring the health status of those injured.

“We are investigating the incident on priority, and will share a further update at the earliest,” the spokesperson said.