“Police found that the couple received around Rs 2 to 3 lakh, but they returned the money after Prasad lodged an FIR against Wasan. Police had already questioned Wasan and recorded his statement,” an officer said. 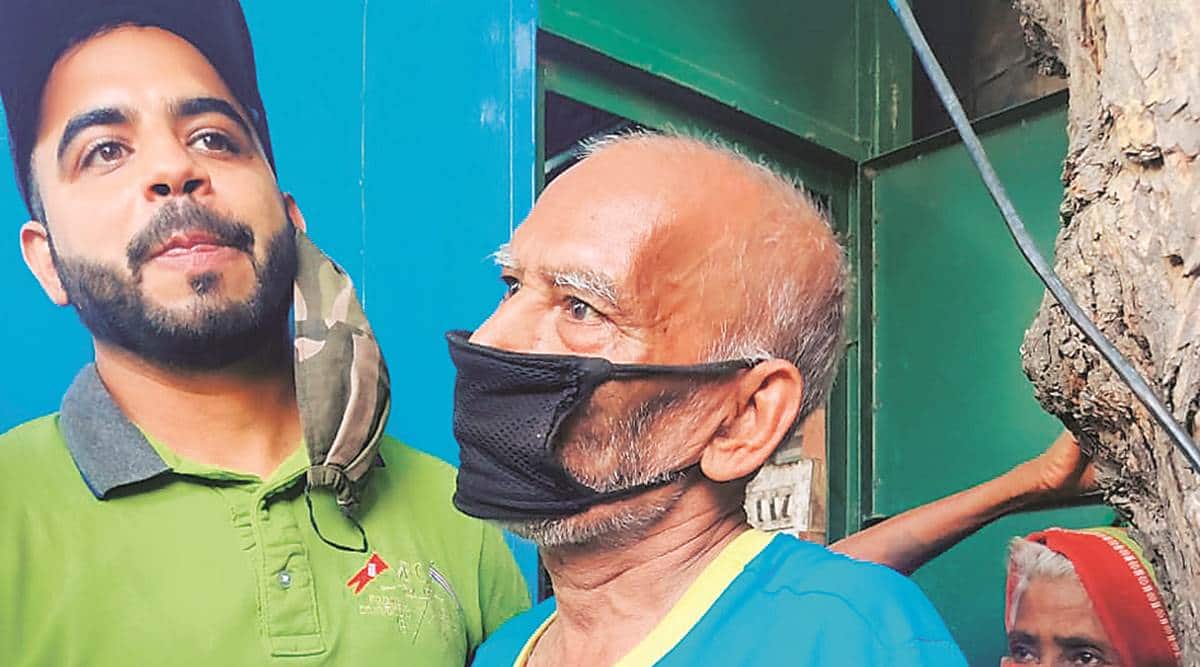 Eight months after ‘Baba Ka Dhaba’ owner Kanta Prasad accused YouTuber Gaurav Wasan of misappropriating money that was raised to help him, an investigation by Delhi Police revealed that Wasan and his wife received between Rs 2 to 3 lakh in their accounts and transferred the money to Prasad only after he lodged a police complaint. A chargesheet against Wasan is likely to be filed in the coming days, according to a source in the police.

On Thursday night, 81-year-old Prasad allegedly was admitted to Safdarjung hospital in critical condition after allegedly attempting suicide. “ We have admitted him to the ICU where doctors are observing him. He is unconscious and is on a ventilator,” said a hospital spokesperson. “His wife informed police that he had been depressed for the last few days,” said a senior police officer.

On October 7 last year, Wasan had shot a video of Prasad and his wife talking about a lack of customers at their eatery in South Delhi’s Malviya Nagar. The video was shared widely, following which several people donated money. But Prasad later lodged a cheating case against Wasan at Malviya Nagar police alleging that he misappropriated the money. In November, Prasad had told The Indian Express that he had only received a cheque of Rs 2 lakh from Wasan and claimed that people came only to take selfies and his sales had not picked up due to the video.

Police started their investigation and found that Wasan had shared his account details along with his wife’s on social media for donation.

“Police found that the couple received around Rs 2 to 3 lakh, but they returned the money after Prasad lodged an FIR against Wasan. Police had already questioned Wasan and recorded his statement,” an officer said.

Earlier this month, Prasad apologised to Wasan, and the YouTuber responded: “All’s well that ends well.” Prasad, however, refused to withdraw his complaint and even informed the investigation officer the same.

Prasad’s wife also informed the police that he had to close a restaurant he opened last December from the money that was donated and was back to his old roadside stall since the cost of running the new establishment was around Rs 1 lakh a month, while his income was only about Rs 30,000.