The foundation stone for the 23-km metro line was laid by Prime Minister Narendra Modi on December 18, 2018, at a mega function in the city and operations on the route were expected to begin by December 2019. 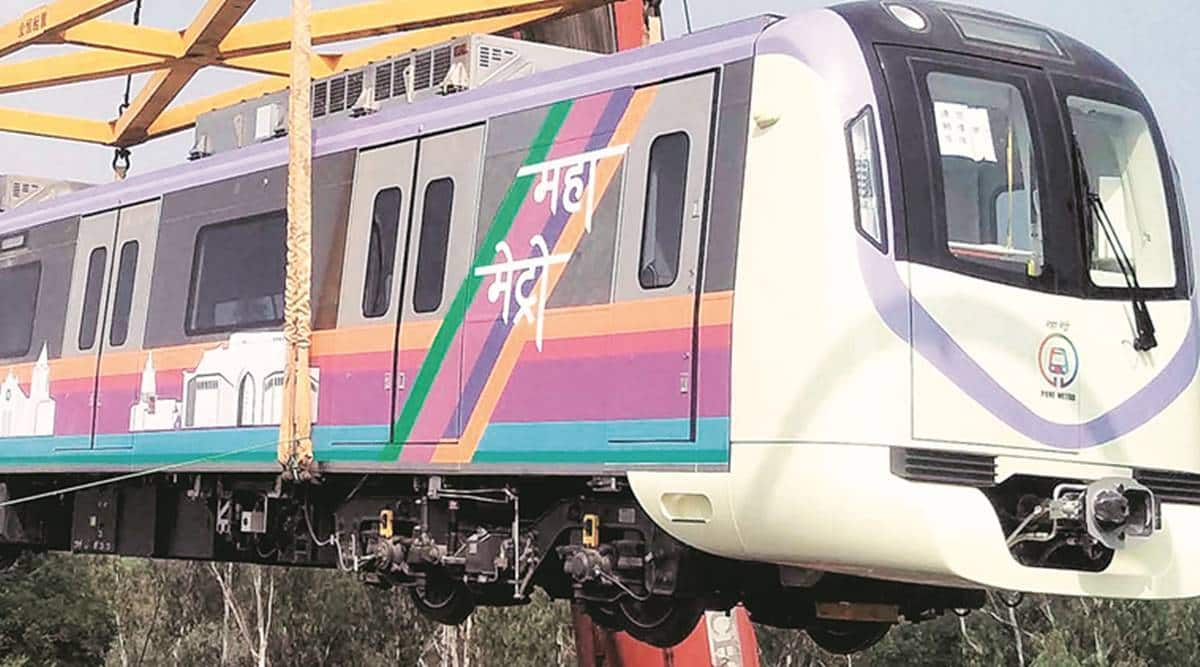 The city unit of the Bharatiya Janata Party (BJP) has warned the Pune Metropolitan Region Development Authority (PMRDA) of launching an agitation if it fails to start the work on the metro rail route from Hinjewadi to Shivajinagar within a week.

The foundation stone for the 23-km metro line was laid by Prime Minister Narendra Modi on December 18, 2018, at a mega function in the city and operations on the route were expected to begin by December 2019. However, work on the proposed route is yet to start.

The delay in starting the work is attributed to the time it took to acquire the required amount of land as a pre-condition put up by the private company implementing the project.

Earlier, PMRDA had declared that the metro rail route will be operational by March 2023 and its service would ferry 30,000 passengers per hour during peak hours. However, the time it took in acquiring the land has delayed the implementation of the project and its operation.

City BJP unit led by Parliamentarian Girish Bapat, legislator Siddarth Shirole, deputy mayor Sunita Wadekar and local corporators met the PMRDA CEO Suhas Diwse and said it was necessary to start the metro rail route as early as possible to ease the traffic situation on the road between Shivajinagar and Hinjewadi. “The delay in implementing the project is increasing the project cost, which would put burden on citizens. The PMRDA has acquired 98 per cent of the land for the project so the work should begin on it immediately and the process to acquire the remaining land should be sped up,” one of the leaders said.

“If the work is not started within a week then the city BJP would launch an agitation against PMRDA,” said Bapat.

Meanwhile, the work on metro route from Vanaz to Ramwadi and Pimpri-Chinchwad to Swargate is going on in full swing and likely to be completed by December-end.