According to sources, the Forest Department personnel were on routine patrolling when they found some suspicious movements and opened fire, during which Bimal Rabha, a resident of Uttar Mendabari area, was hit by a bullet. 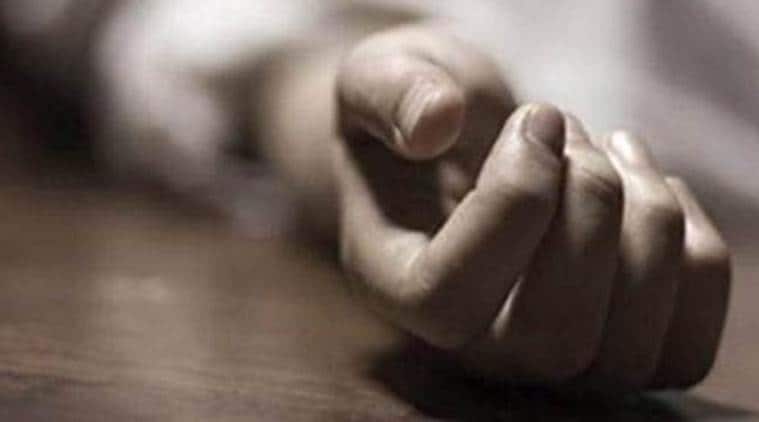 A 33-year-old man was shot allegedly by forest officials at Jaldapara National Park in Alipurduar district on Sunday, triggering protest on Monday.

The state government has ordered a high-level probe into the incident.

According to sources, the Forest Department personnel were on routine patrolling when they found some suspicious movements and opened fire, during which Bimal Rabha, a resident of Uttar Mendabari area, was hit by a bullet. Rabha, stated to be mentally-challenged, was taken to Alipurduar district hospital where doctors declared him brought dead.

On Monday, the villagers vandalised government vehicles and a forest department office in Kudal Basti under Hasimara police outpost area, demanding action against the guilty officials and a government job for the deceased’s kin.

A huge police force was deployed in the area. Senior forest officials also reached the spot and assured the villagers to look into the matter.

“The incident is unfortunate and disappointing, however, what the person was doing inside the jungle at late hours also needs to be probed,” said an official.

Rabha’s son Soumitra said he had gone to look for their cow in the forest Sunday night, when he went missing. He added that his father might have got lost in the forest in the night and was returning home in the morning.

Sources said that the officials noticed some strange movements around 2:30 am and opened fire mistaking him for poachers.

Later, speaking to reporters at ‘Sabala Mela’ in Nagrakata town of neighbouring Jalpaiguri district, the minister said he has ordered a high-level probe into the incident.

Banerjee said the chief forest conservator has been asked to submit the probe report to him, based on which the family will be given compensation.

For all the latest Kolkata News, download Indian Express App