As many as 314 vaccination centres were shut in the city since Thursday, due to a shortage of vaccines 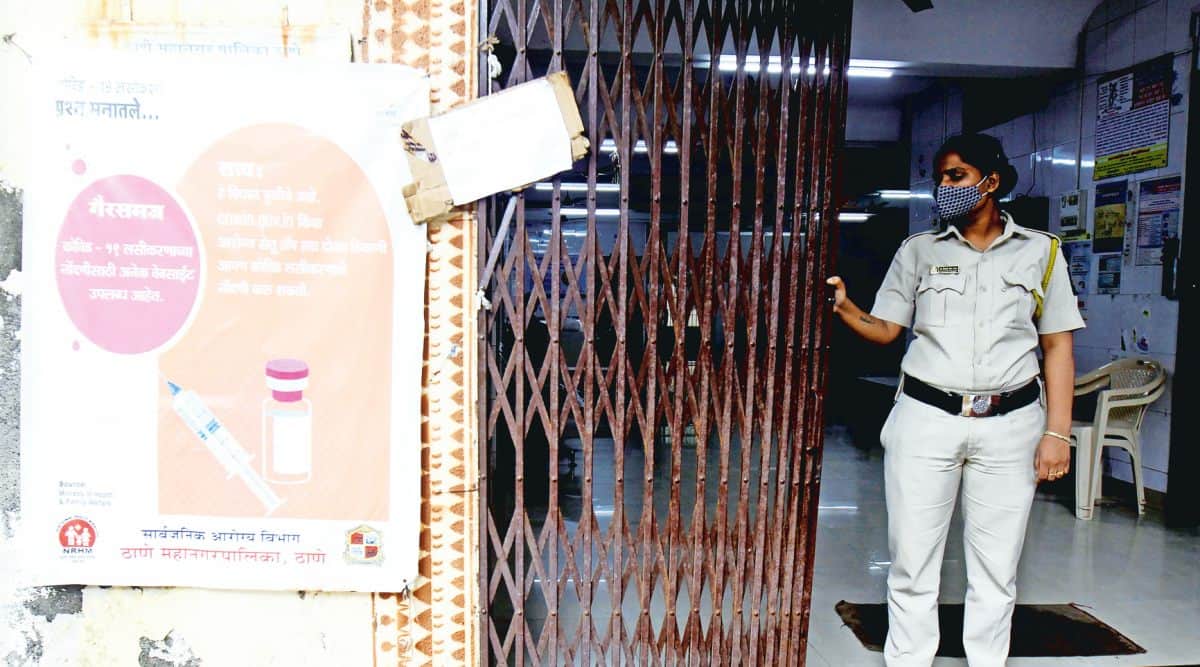 Over 300 government-run centres will resume vaccination drives in Mumbai Saturday after a gap of two days. The Brihanmumbai Municipal Corporation (BMC), late on Thursday night received 1.5 lakh doses of vaccines, which was distributed to the centres Friday. As scheduled, there will be no vaccination drive Sunday.

As many as 314 vaccination centres were shut in the city since Thursday, due to a shortage of vaccines. In the first 20 days of August, the vaccination drive was stalled for eight days, including three Sundays.

In July, the vaccination centres were functional for 17 days, 25 days in June and 24 days in May. BMC achieved a high vaccination target in June, when 21.59 lakh citizens were inoculated, including 1.54 lakh doses administered in a day – the highest single-day number of jabs so far.

BMC officials said with 40,000-50,000 vaccine stock made available every day, it is difficult to achieve the 1 lakh jabs per day target. “We have equipped vaccination centres across the city to vaccinate citizens up to 1 lakh a day but the shortage of vaccines has been the biggest problem. We can increase the daily vaccination numbers but doses are not available,” said a civic official.