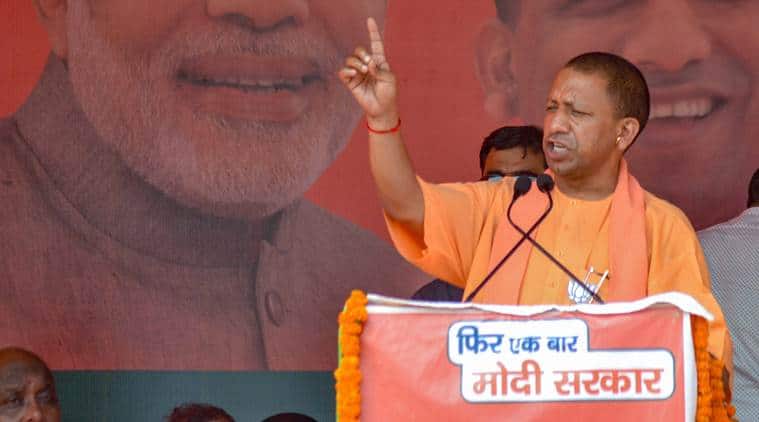 In its first meeting after the Lok Sabha polls, the Uttar Pradesh Cabinet, chaired by Chief Minister Yogi Adityanath, on Friday approved a corpus for cow conservation and relevant infrastructure, including shelters. It gave its nod to the Uttar Pradesh Gau Sanrakshan Evam Samvardhan Kosh Niyamawali, 2019.

“Because of the mechanisation of agriculture and lack of any use of cattle in the field, they are being abandoned by their owners. Moreover, these stray cattle further lead to an increase in the population of stray animals…” read an official statement by the state government.

Though the decision to set up a corpus for construction of cow shelters and their upkeep was taken in January this year, detailed rules could not be finalised following the election notification.

Though the stray cattle problem might not have been a major issue during the recently-concluded Lok Sabha polls in Uttar Pradesh, it could snowball into a key issue during the 2022 UP Assembly polls if it is not resolved in time, political observes said.

The Cabinet also okayed bid documents and the concession agreement for Noida International Greenfield Airport at Jewar, and Rs 894 crore funds for rehabilitiation and resettlement of displaced families whose land was acquired for the project.

On the proposed Jewar airport, Uttar Pradesh government spokesprson Sidhartha Nath Singh said the first clearance was given on July 6, 2017 and after going through various procedures, including in-principle approval, the project timeline was decided on May 21.

He further said the government plans to float tenders on May 30. A government official said the contract will be awarded by January 2020. Of 1,426 hectares of land required for the project, 1,200 hectares is private land, which is being acquired from six villages in Jewar, said the official. The project will follow the Public Private Partnership model. The airport will have two runways, built in two phases.

In another decision, the cabinet approved change the affiliation of colleges in Amethi district. The degree colleges in Amethi came under the Chhatrapati Shahuji Maharaj University, Kanpur. Spokesperson Singh said the university is 250 km from Amethi, thus it has been decided to affiliate Amethi colleges to Ram Manohar Lohia Awadh University, Ayodhya (earlier Faizabad), 90 km away from Amethi.

Amethi’s newly elected MP Smriti Irani welcomed the decision. “I am happy that within five days of the election results, the long-pending demand of people of Amethi has been approved,” she tweeted in Hindi.

To save crores from tax, the Cabinet gave a go-ahead to an amendment to section 18 of the Uttar Pradesh (Supply, Distribution and Puchase) Act, 1953 and replaced the word “commission” to “Ansh dan” (contribution).

It also passed two proposal to unanimously greet Narendra Modi for his re-election as the prime minister and congratulate officers for peaceful conduct of the 2019 Lok Sabha elections.