To decongest prisons in view of the coronavirus spread fears, the Supreme Court had in March asked state governments to release undertrials and convicts who are facing offences with a term of seven years or below. 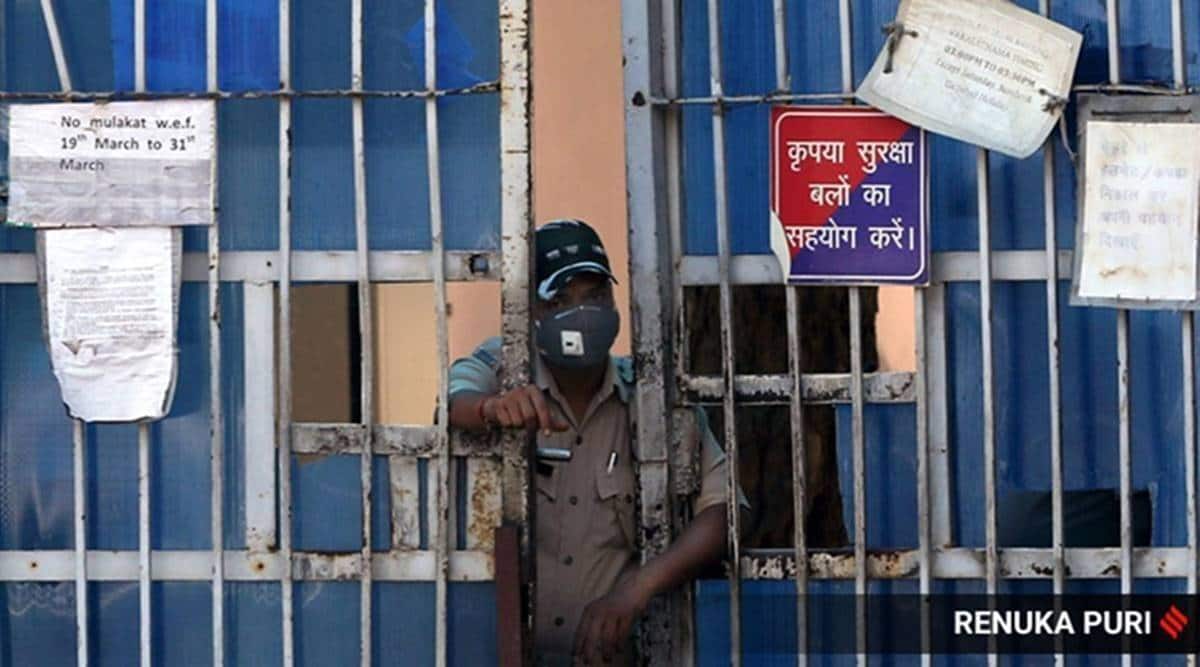 The Uttar Pradesh government has ordered its Prisons Department to discontinue parole extensions to convicts.

To decongest prisons in view of the coronavirus spread fears, the Supreme Court had in March asked state governments to release undertrials and convicts who are facing offences with a term of seven years or below. Later, the Uttar Pradesh government had extended parole of such convicts by eight weeks, followed by three more such extensions ending on November 18.

The government, in an order on November 19, directed all prisoners to return to their respective jails in three days, said a jail officer.

“We have sent the letter to all district jail superintendents and jailors,” said the officer.

As per officials, following the SC directive, the Prisons Department had selected 2,256 convicts from 72 jails for parole since March. Before releasing them, jail officials had collected details from them as where they will stay during the parole period.

The Prisons Department said it has learnt that four convicts who were on parole have died and a few completed their jail term.

“Of the total released, 2,063 convicted inmates had to return to the prison. So far, 693 inmates have returned to jail. We hope the remaining will return soon after coming to know about the government’s decision,” said another jail officer.

“If they don’t return then the jail superintendent concerned will take action against them. The department will also approach local police for help,” said the officer.

Covid protocols to continue: UP govt

Lucknow: Extending the ongoing Covid restrictions in the state, the government on Monday asked the authorities to continue taking all precautions amid signs of an increase in the spread of coronavirus during the festive season.

Chief Secretary Rajendra Kumar Tiwari said that even a little negligence in the present season and coming of winters could start a new wave of spread of Covid, and therefore all the protocols like making and inspection of containment zones, wearing face masks, social distancing and contact tracing are to be followed extensively.

He added that the rules of house-to-house surveillance, contract tracing and 14 days quarantine will stay and at least 80 per cent contacts of a person testing positive should be traced within the first 72 hours.

It has been directed that in districts with high positivity rate, the state administration will take a decision on staggered office timing or other similar systems, the Chief Secretary said. He has also directed all the District Magistrates to ensure that the Disaster Management Act, 2005 is followed strictly in their respective districts.