In a statement, the state Information Department said Additional Chief Secretary Sanjay Bhoosreddy will head the team, while Additional Director General of Police Hariram Sharma and DIG Ravindra Gaud will be part of it. 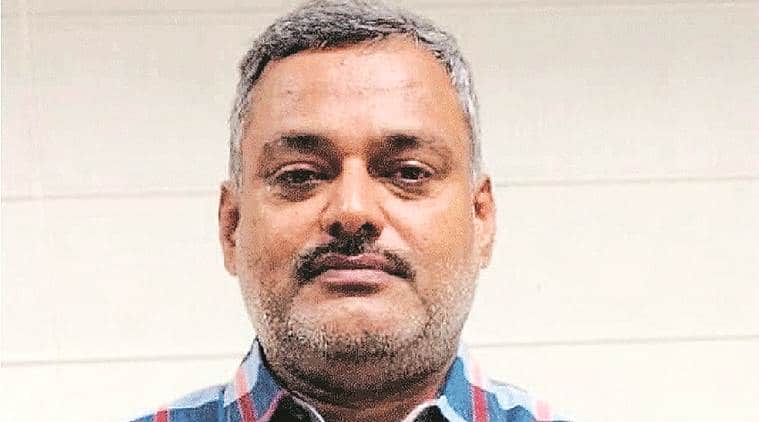 A day after the Uttar Pradesh Police’s Special Task Force (STF) shot dead gangster Vikas Dubey in an alleged encounter in Kanpur district while bringing him from Ujjain in Madhya Pradesh, the state government formed a Special Investigation Team (SIT) to investigate his rise and the cases against him, including all the actions taken against Dubey till date.

In a statement, the state Information Department said Additional Chief Secretary Sanjay Bhoosreddy will head the team, while Additional Director General of Police Hariram Sharma and DIG Ravindra Gaud will be part of it.

The team has been directed to submit its report by July 31.

The SIT has the mandate to investigate everything about Dubey’s criminal career, including the cases against him, actions taken in connection with the cases, if the actions were enough to give Dubey and his associates the punishment they deserved, and the measures taken to stop him from getting bail.

The statement added that the SIT would also investigate why no process was initiated to cancel the gangster’s bail in FIR 65/2020 this year.

“The SIT will also look into all the public complaints against Dubey and all that was done by that time by the Chaubeypur SO [Station Officer] and other officials, and what action was taken based on the findings. What action was taken against Vikas Dubey and his associates under Gangster Act, Goonda Act and the National Security Act, and if there was negligence then at what level. The SIT will check the Call Detail Records of Dubey and his associates, and upon finding proof of involvement of police officials, recommend actions against them,” read the statement.

The team will also try to find out if there was negligence in collecting information about the weapons available with the accused and their fire power on the day of the failed raid on July 3 in which eight policemen were killed. If there was negligence, the investigators will have to find which official was responsible.

“It has also been known that Dubey and his associates had weapons and weapon licences. It has to be checked that even after being involved in that many crimes, who gave him the licences and how it stayed with him,” read the statement.

The SIT will also look into possible negligence by the officials that allowed Dubey to keep increasing his properties by illegal means, and investigate if the gangster illegally occupied government and non-government land. If it did happen, the team will have to identify the officials responsible.

The government said the SIT would also advise if the Enforcement Directorate and the Income Tax Department are required to investigate the properties and sources of income of the accused and policemen involved.

For all the latest Lucknow News, download Indian Express App.