Later Saturday, Union Health Minister Harsh Vardhan said he had spoken to Thackeray and reassured him that his concerns are being addressed. 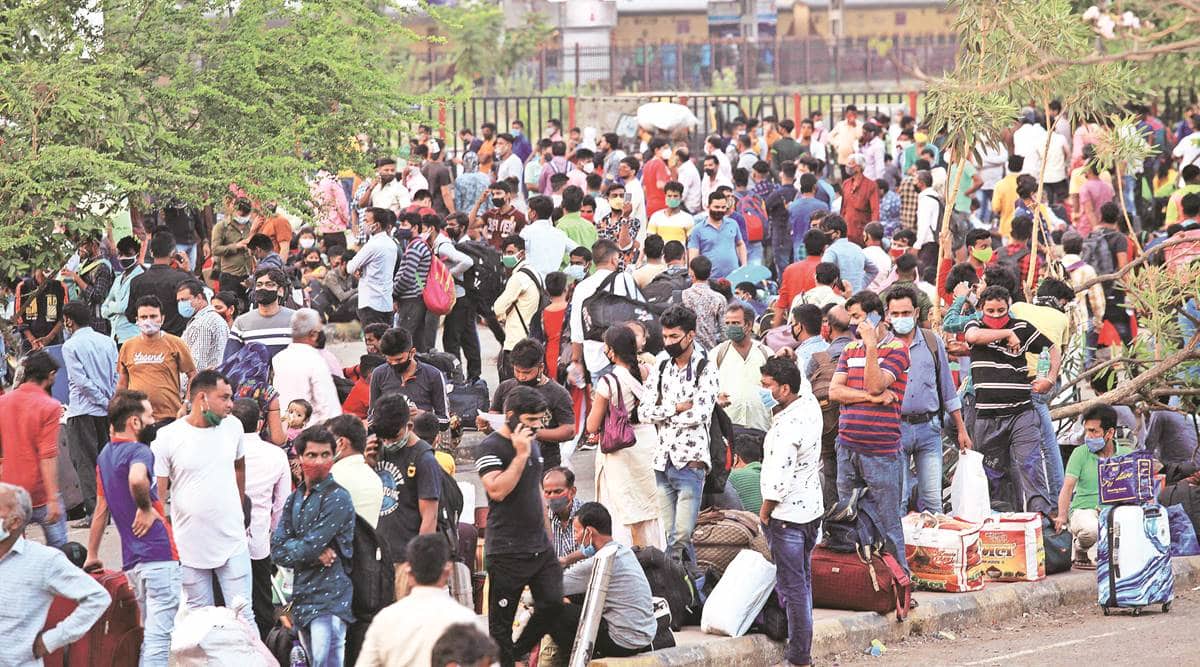 Triggering a new row with the Centre at a time when Maharashtra is grappling with the surge in Covid-19 cases and shortage of essential medical supplies, Chief Minister Uddhav Thackeray Saturday said he had called Prime Minister Narendra Modi Friday evening, seeking his intervention for the supply of medical oxygen and Remdesivir, but was told that he was busy with the election in West Bengal.

Thackeray said this during a meeting with industry leaders Saturday morning.

A statement from the CMO quoted Thackeray saying: “Considering the number of Covid patients, more oxygen is required and we have informed the Prime Minister as well. Yesterday evening also, I contacted him but was not able to speak as he was busy with the West Bengal elections. But we are getting all cooperation from the Centre.”

Later Saturday, Union Health Minister Harsh Vardhan said he had spoken to Thackeray and reassured him that his concerns are being addressed.

In another tweet, he said he discussed with Thackeray about the stringent actions to be taken for containment, surveillance and treatment of Covid-19 cases.

Union Minister Piyush Goyal accused Thackeray of playing “petty politics”. In a series of tweets, Goyal said: “Saddened to see @OfficeOfUT’s gimmicks on oxygen. GoI, with all stakeholders, is ensuring maximum oxygen production in India. We are currently producing 110% of Oxygen generating capacity and diverting all available Oxygen from industrial use to medical use. Maharashtra has so far received the highest quantity of Oxygen in India.”

“Centre is in daily touch with State Governments to assess their needs & help them in best possible manner. Just yesterday, PM in his review told that centre & states should work with synergy in this crisis. With this background, shocked and saddened to see petty politics being played by @OfficeOfUT. He needs to stop his daily dose of shameless politics and take responsibility,” he said. “Maharashtra is suffering from an inept & corrupt government & the Centre is doing its best for the people…”

Meanwhile, Maharashtra Health Minister Rajesh Tope Saturday said the state should get permission to access oxygen from other states via the rail network.

This measure, he said, is necessary considering the acute shortage of oxygen and rising cases in the state. “The state has set a target of eight lakh Covid vaccination daily. To meet this target, the Centre will have to ensure sustained supply,” he said.