Pramanik said that they are quitting as MLAs as per the directive of the BJP leadership. According to sources, the party had asked both of them to continue as MPs and resign as MLAs. 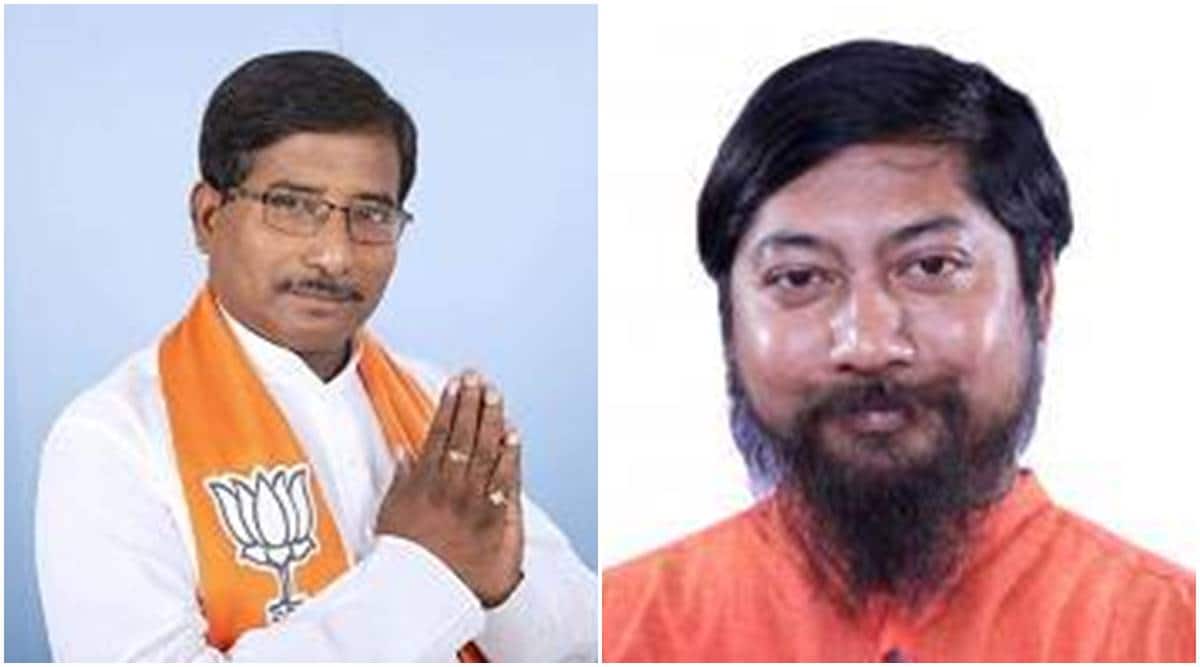 Two BJP MPs, Nisith Pramanik and Jagannath Sarkar, who won in the recent West Bengal Assembly polls and became MLAs, resigned from the Assembly on Wednesday but will continue as Members of Parliament.

Sarkar and Pramanik, MPs of Ranaghat and Cooch Behar respectively, went to the Assembly and submitted their resignation letters to Speaker Biman Banerjee.

Pramanik said that they are quitting as MLAs as per the directive of the BJP leadership. According to sources, the party had asked both of them to continue as MPs and resign as MLAs.

Both leaders did not take oath as MLAs last week as they were awaiting a decision from the party in this regard. With their resignation, which has necessitated bye-elections in their Assembly constituencies within six months, the BJP’s strength in the state Assembly has come down to 75 from 77.

Pramanik and Sarkar won Assembly seats of Dinhata and Santipur, respectively, in the recently concluded Assembly polls. While Sarkar won the Santipur seat by a margin of 15,878 votes over his nearest rival, Pramanik won the Dinhata seat from the TMC by 57 votes.

The BJP had also fielded two other Lok Sabha MPs — Union minister Babul Supriyo and Locket Chatterjee and former Rajya Sabha member Swapan Dasgupta but they lost the election. The party bagged 77 seats while the Trinamool Congress secured a landslide victory winning 213 of the 292 constituencies that went to the polls. The election was countermanded in two seats due to the death of candidates.

“The BJP has risen from just three MLAs (in the 2016 elections) to 77 MLAs. In order to add experience in running the government, some MPs had been fielded. However, the party could not achieve its goal of forming the government in the state,” PTI quoted Sarkar as saying.

While Sarkar asserted that their fighting the assembly election despite being MPs and then resigning after winning do not reflect any organisational weakness of the BJP, Pramanik said that they cannot remain members of both the Lok Sabha and the state assembly simultaneously.