The 52 passengers, including five crew members and an infant, were safely evacuated from the runway itself, a release said. 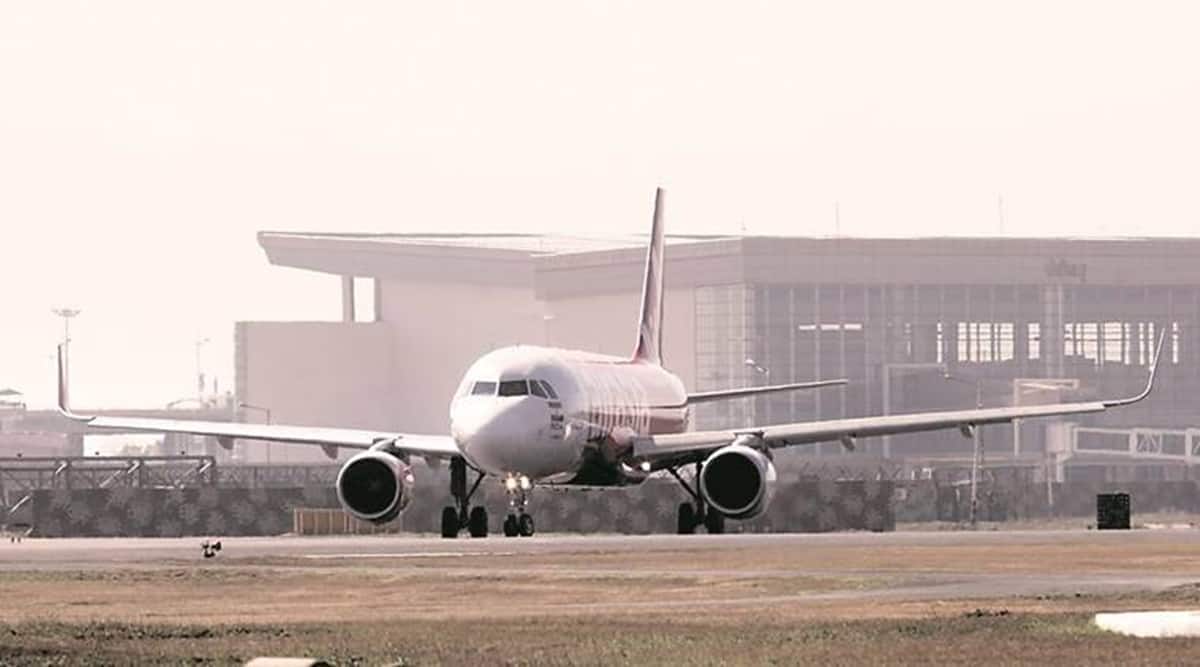 An aircraft belonging to Trujet airline bound for Mysore from Belgaum last night made an emergency landing at the airport here due to landing gear issue and got stuck on the main runway, authorities said on Tuesday.

However, there were no casualties nor anyone was injured in the incident.

The 52 passengers, including five crew members and an infant, were safely evacuated from the runway itself, a PIB release said.

The aircraft, which left Belgaum for Mysore, was diverted to Chennai due to ‘landing gear issue’, it said.

The plane, which safely landed at the main runway here, could not be further taxied on its own as the landing gear got stuck.

“Aircraft landed at Chennai Airport at 2108 hours and could not taxi off its own and stopped on the main runway”, the release said.

Later the aircraft was towed to the parking bay, it said.

With the plane getting stuck on the main runway, the secondary runway was put into operation at the airport and as many as nine flights safely landed using it.

After an hour of the incident, the main runway resumed for operation.

A Boeing 787 aircraft, which requires main runway for landing purpose, was diverted to Bengaluru due to the incident, the release said.

The airport emergency response team was deployed immediately to avert any incident and were swift to act upon touchdown of the aircraft, the release said.

Trujet did not respond toan email sent by PTI seeking clarifications on the incident.

Officials of Trujet also did not respond to messages sent to them.