A few weeks ago, AAP had alleged that the BJP had reached out to seven of its MLAs and offered them Rs 10 crore for switching over before elections. 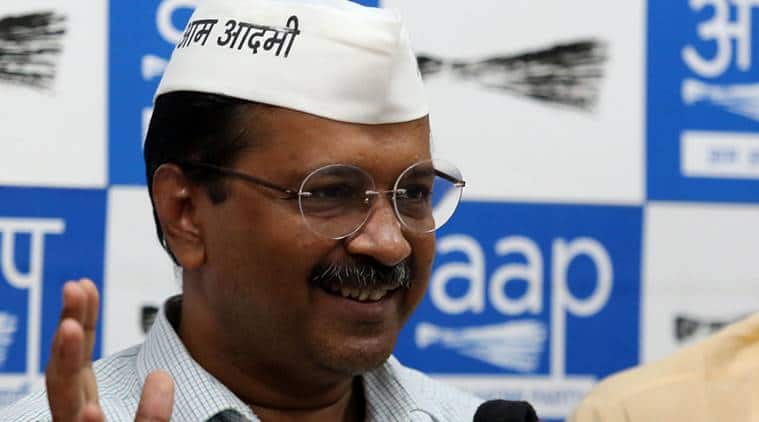 Delhi Chief Minister and Aam Aadmi Party chief Arvind Kejriwal has been meeting MLAs from several assembly constituencies over the past four days, urging them to renew efforts in their constituencies, it is learnt.

According to sources, the development also indicates that the list of candidates for the assembly polls, scheduled in early 2020, may not see many changes.

Sources said that Kejriwal started meeting MLAs at his house on Tuesday, two days before results were announced and AAP finished third in five seats, and second in two.

“The CM has met around 40 MLAs. The message given to them was simple — to make sure work starts again in their constituencies and that they do not get demoralised. They should be seen among the people. It was clear even before Lok Sabha results were declared that we had missed the mark. We have also lost two MLAs to BJP recently (Anil Bajpayi and Devender Sehrawat) and the CM wants to keep others close,” said a senior party leader on condition of anonymity.

A few weeks ago, AAP had alleged that the BJP had reached out to seven of its MLAs and offered them Rs 10 crore for switching over before elections.

In the run-up to the polls, Bajpayi and Sehrawat joined the BJP, with the latter launching a frontal attack on AAP Lok Sabha candidate from East Delhi, Atishi. Bajpayi’s assembly constituency, Gandhi Nagar, falls under the East Delhi Lok Sabha seat.

Both denied that they had been offered money to switch sides and said they were doing it due to the “lack of democracy in AAP”.  Sources, meanwhile, confirmed that close to 20 MLAs were not called for meetings with Kejriwal.

“While a general message that everyone should start putting in efforts on the ground went out to everyone, some have not been called for the meetings. Out of these, some are MLAs the party is not very confident about. Others include those who have left the party, such as Karawal Nagar MLA Kapil Mishra, or those who could leave soon,” a source said.

AAP Mehrauli MLA Naresh Yadav said: “Several MLAs were called and we were told that we have to be seen on the ground and redouble our efforts to reach out. The CM told us to complete all pending work in our constituencies so that people can see we are still standing with them.”

Kejriwal will address party workers and volunteers in Punjabi Bagh on Sunday.