Dev, who was also the national spokesperson of the Congress, sent her resignation letter to Congress president Sonia Gandhi on August 15 but didn’t mention her reasons for quitting the party. 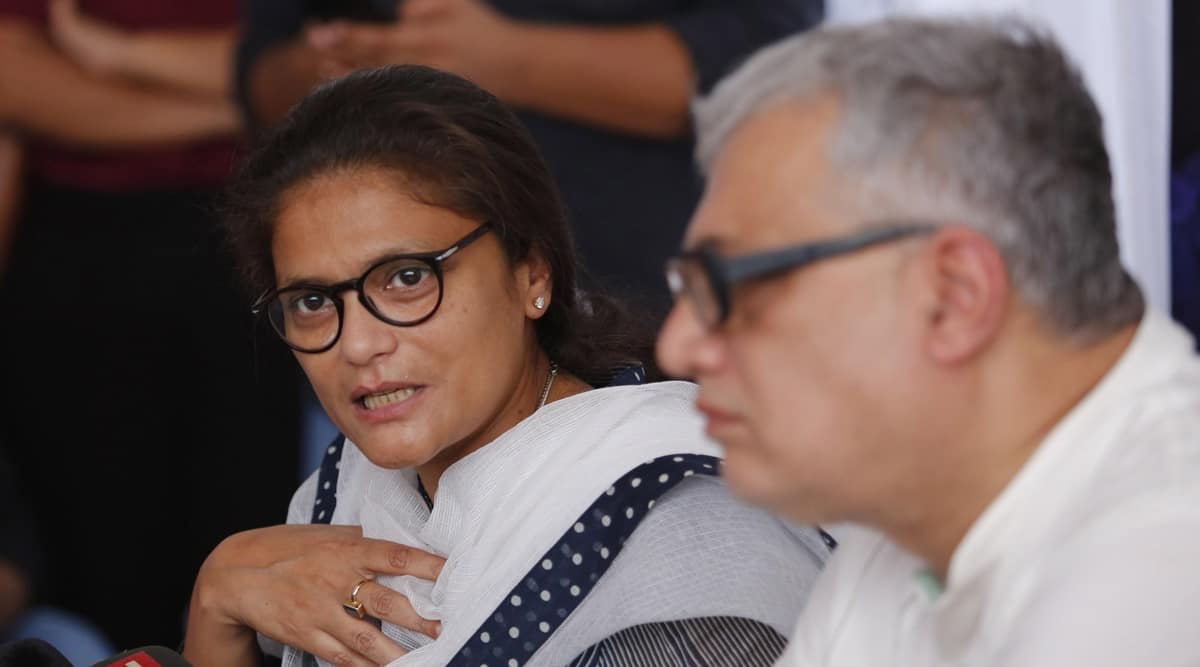 The Trinamool Congress (TMC) on Tuesday nominated former All India Mahila Congress president Sushmita Dev for a Rajya Sabha bypoll scheduled to be held on October 4. This came almost a month after Dev joined the party.

Announcing Dev’s nomination, the TMC tweeted, “We are extremely pleased to nominate @SushmitaDevAITC to the Upper House of the Parliament. @MamataOfficial’s vision to empower women and ensure their maximum participation in politics shall help our society to achieve much more!”

Thanking the party and TMC chief Mamata Banerjee, the former Silchar MP tweeted, “I am overwhelmed. I Thank my leader @MamataOfficial from the bottom of my heart. Her conviction to see more women in parliament is exemplary. To give someone from North East is path breaking. I will do my very best.”

Dev, who was also the national spokesperson of the Congress, sent her resignation letter to Congress president Sonia Gandhi on August 15 but didn’t mention her reasons for quitting the party. She wrote, “I cherish my three-decade-long association with the Indian National Congress…I hope I have your good wishes as I begin a new chapter in my life of public service.”

The following day, she flew to Kolkata and joined the TMC in the presence of the party’s national general secretary Abhishek Banerjee. She was accompanied by Rajya Sabha MP Derek O’Brien.

Dev has been given the responsibility of the party’s interests in Assam and Tripura since she is a popular leader from the Bengali-dominated Barak Valley region of Assam. The party feels she can help expand its political footprint beyond West Bengal, especially in the northeast.