In a tweet, Banerjee described the occasion as a celebration of the special bond between a brother and a sister. 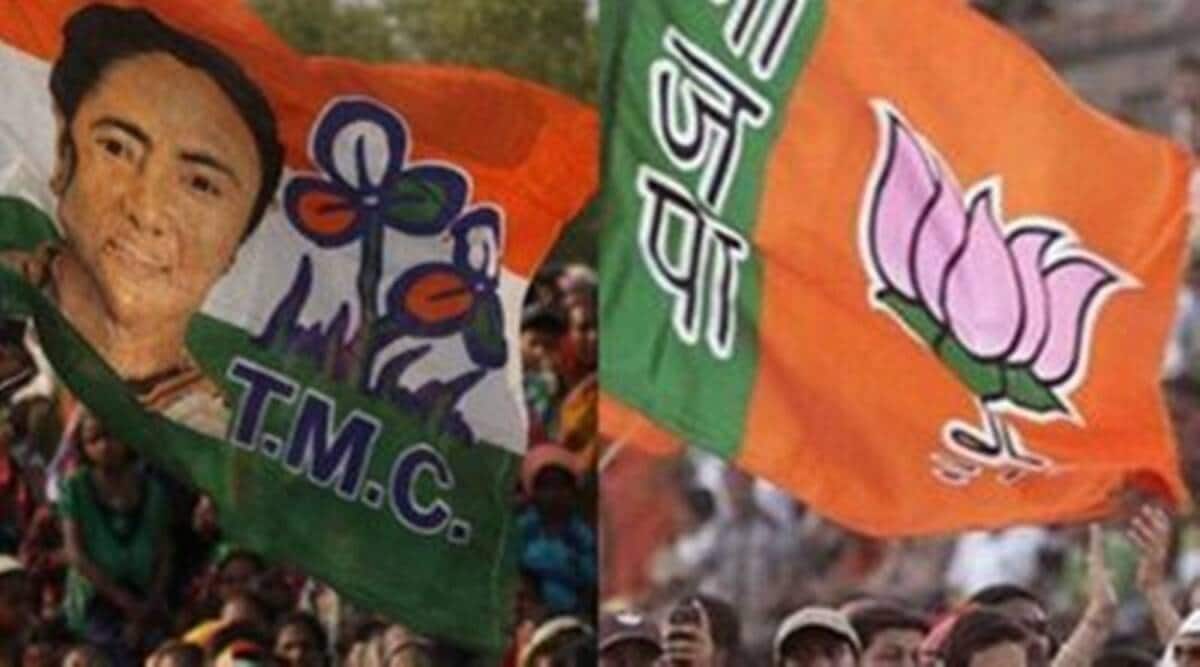 Chief Minister Mamata Banerjee on Sunday wished the people of West Bengal on the occasion of Raksha Bandhan. Apart from holding events in the state, the ruling Trinamool Congress also celebrated the festival in neighbouring Tripura, sending out a message of unity.

In a tweet, Banerjee described the occasion as a celebration of the special bond between a brother and a sister. “My heartiest greetings to all on Raksha Bandhan. As we celebrate the special bond of brothers and sisters, let us resolve to protect each other always,” she wrote. Leaders of both the Trinamool Congress and the Bharatiya Janata Party (BJP) marked the day, with women members and party supporters tying rakhis on the wrists of each other.

Trinamool leaders and state ministers Firhad Hakim, Aroop Biswas and Sujit Bose celebrated the festival in Chetla, Netaji Indoor Stadium and Lake Town respectively. “Brothers and sisters of Bengal will stand united and live peacefully irrespective of caste, creed, colour and religion. This is what Rabindranath Tagore had envisioned. We have to protect this ideal and culture,” said Hakim.

State BJP president Dilip Ghosh, too, wished everyone on Raksha Bandhan with a tweet. Party general secretary Sayantan Basu, who also attended an event with party workers, said, “Members of our Mahila Morcha, my friends from different walks of life, my siblings tie rakhis on my hand on this day. My best wishes to everyone on this day of amity.”

Many clubs and organisations observed the festival following Covid-19 protocols.