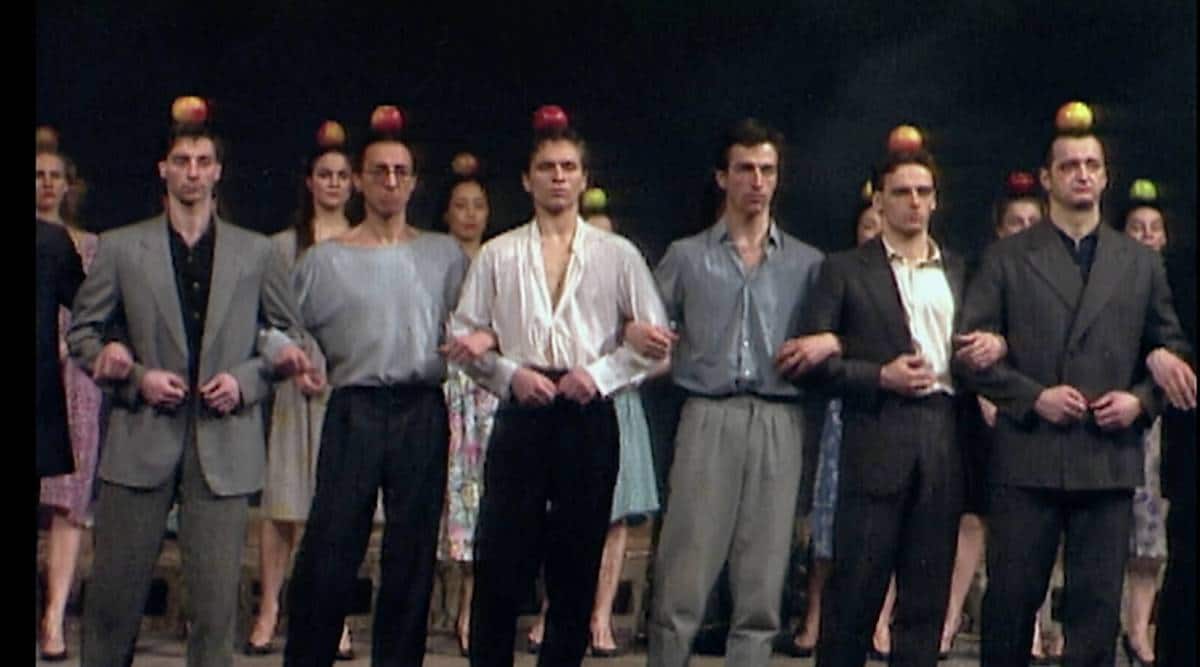 EKansh Trust, a Pune-based organisation working towards the inclusion and empowerment of persons with special abilities, is organising an art competition for children (with and without disabilities) belonging to the age groups of 8-11 and 12-15 years. Pictures can illustrate the impact of inclusion, what it means to you and what it looks like in a certain setting. The first step towards Inclusion is awareness, and the contest is a way of teaching children the importance of inclusion. The last day to submit entries to [email protected] by July 15. Contact: 7972644135

Studio Artzone has organised a workshop on making textured candle-holders using multiple textures. The techniques include texturing and using clay and motifs. The session is via recorded video so that you can access it from the comfort of your home. On June 23, 11 am. Charge: Rs 500. Contact (WhatsApp only): 9822254472

How would your life look if you viewed it dispassionately through a window? Kerala-based Rayaroth Theatre House explores the theme through a play, titled Nights Through A Window. It comprises a collage of experimental pieces revolving around scenes such as a mother trying to put her baby to sleep, a clown who does not want her child to be in the box and a wife struggling with her daily chores while the world sleeps. Video on demand on Insider. Charge: Rs 100

The central character of the play, ‘Hidden in Plain Sight’ – v2.0 Digital Edition, is a figure who is familiar to everybody who uses email. She is Mailer Daemon and she faithfully replies every time an email bounces. From the message fragments she often finds, she knows there’s a girl in the apartment who’s possibly losing her mind. Sandhya is trekking up in the mountains but can’t quite seem to find her freedom. And then there’s Mrs Raghuraman, who loses her head at a party. You can watch the play on BookMyShow on June 25. Charge: Rs 299

Here’s your chance to watch a piece by one of the most phenomenal dancer-choreographers of recent times, Pina Bausch. Palermo Palermo begins with a crash — of a wall—before a dancer appears striding over the rubble. The film is from a video footage of the piece, made shortly after the piece’s premiere in 1989, which has been digitally restored. On http://www.pinabausch.org.