"I feel cake is a feeling… it is basically an emotion that we want to express to the person we love, we wish to do something for," says Neeraj Malhotra, Master baker of the bakery at Chandimandir cantonment. 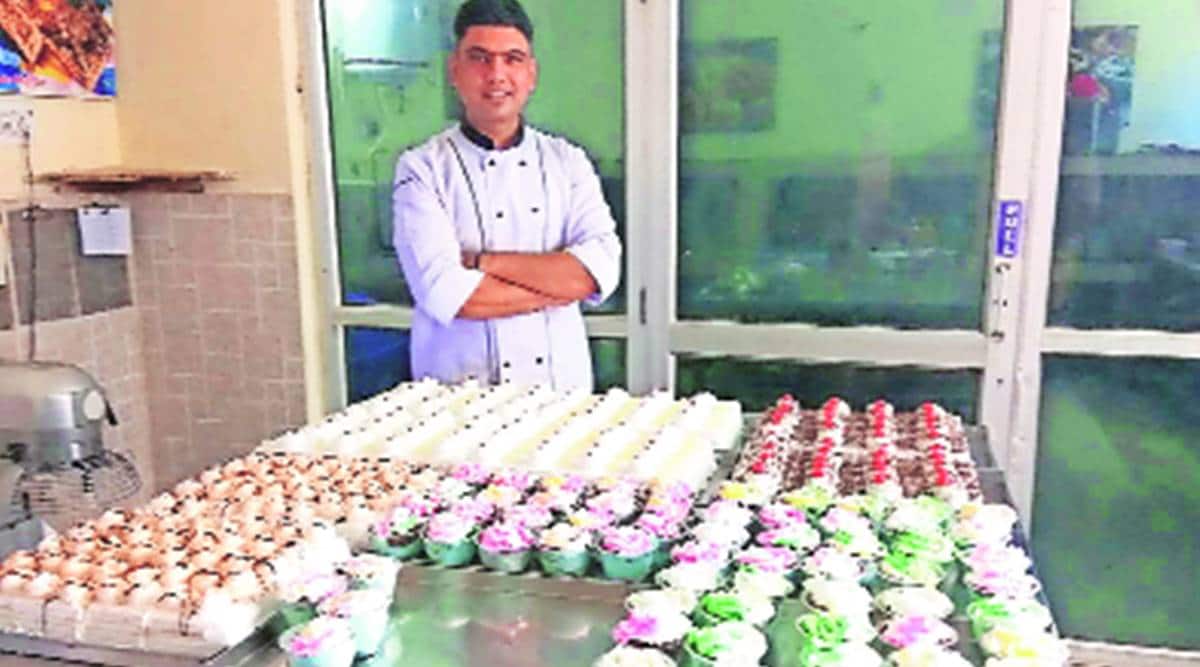 When his cakes reached Army jawans in Jammu and Kashmir for the first time, Neeraj Malhotra, Singapore-returned baker, had tears in his eyes. For, he felt he ‘delivered happiness’ — he was able to do his bit and give back to our Army personnel — a small token of recognition, respect and admiration for making our lives safe and secure.

The aroma of Malhotra’s freshly baked cakes and cookies, a labour of love and passion, reaches far and wide. Not only the residents of Chandimandir cantonment here, our soldiers in Srinagar, braving many odds, have savoured and relished his delicious creations. Their appreciation, feedback and love makes his efforts worthwhile, he says.

Master baker of the bakery at Chandimandir cantonment, Malhotra says, “I feel cake is a feeling… it is basically an emotion that we want to express to the person we love, we wish to do something for. And if i am able to translate those emotions through the cake, what can be bigger happiness.”

He adds, “The happiest moment for me was when I was told in 2016 that my dry cakes have to be sent to jawans in J&K also. It gave me a feeling of pride that I am doing something to reciprocate to them and make our soldiers happy.” It was in 2016 when he joined Chandimandir cantonment as their master baker. It has been four years here and Malhotra’s cakes and cookies have become a hit.
The months of lockdown this year were difficult for him as he had to stay away from his mother but cheer brought to the Army personnel and their kin with his cakes was enough to brave that tough time.

Even as his lone mother who is suffering from arthritis was stationed just few kilometres away at Zirakpur, Malhotra says that he chose to get ‘locked down’ in the Chandimandir cantonment for five months — only to bake cakes and breads to lift up the mood of people in the cantonment. “I remember when lockdown was announced, I couldn’t move out. I chose to stay in the cantonment and bake cakes for people inside. We began the ‘cake on wheels’ concept where all bakery stuff was delivered at the doorsteps of people here. We got such an overwhelming response that we would work for 16 hours at a stretch. We all would wake up at 4.30 am to bake cakes, cookies and breads,” he says.