The man arrived at Rajiv Gandhi International Airport in Hyderabad from Johannesburg via Doha in the early hours of Monday. 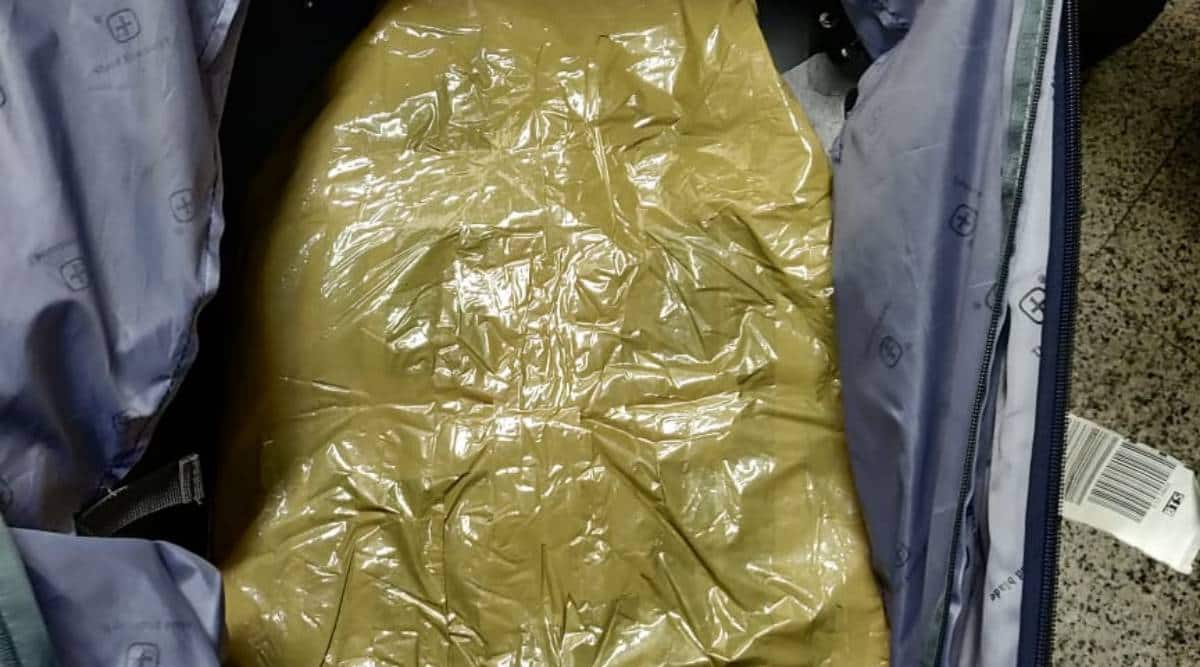 The officials from the Hyderabad unit of the Directorate of Revenue Intelligence (DRI) seized 3kg of narcotic substance that was identified as heroin upon further examination. The same is worth Rs 19.5 crore in the international grey market, said DRI.

The accused, a man from Tanzania, was nabbed following specific inputs. He arrived at Rajiv Gandhi International Airport in Hyderabad from Johannesburg via Doha in the early hours of Monday.

Upon detailed examination of his checked-in baggage, the officials recovered the off-white powder concealed beneath the base of his trolley bag. “The substance tested positive for heroin. The drug was seized and the person was arrested under the provisions of the Narcotic Drugs and Psychotropic Substances Act, 1985. Further investigations are in progress,” said the DRI.

Earlier, on the intervening night of June 5 and 6, a woman from Uganda and another from Zambia were arrested at the airport in separate instances for attempting to smuggle in a total of 12 kg heroin worth around Rs 78 crore in the international grey market. In these two cases too, the women had travelled to Hyderabad via Johannesburg and Doha.