Rural local body polls are set to take place in nine districts in two phases on October 6 and October 9. 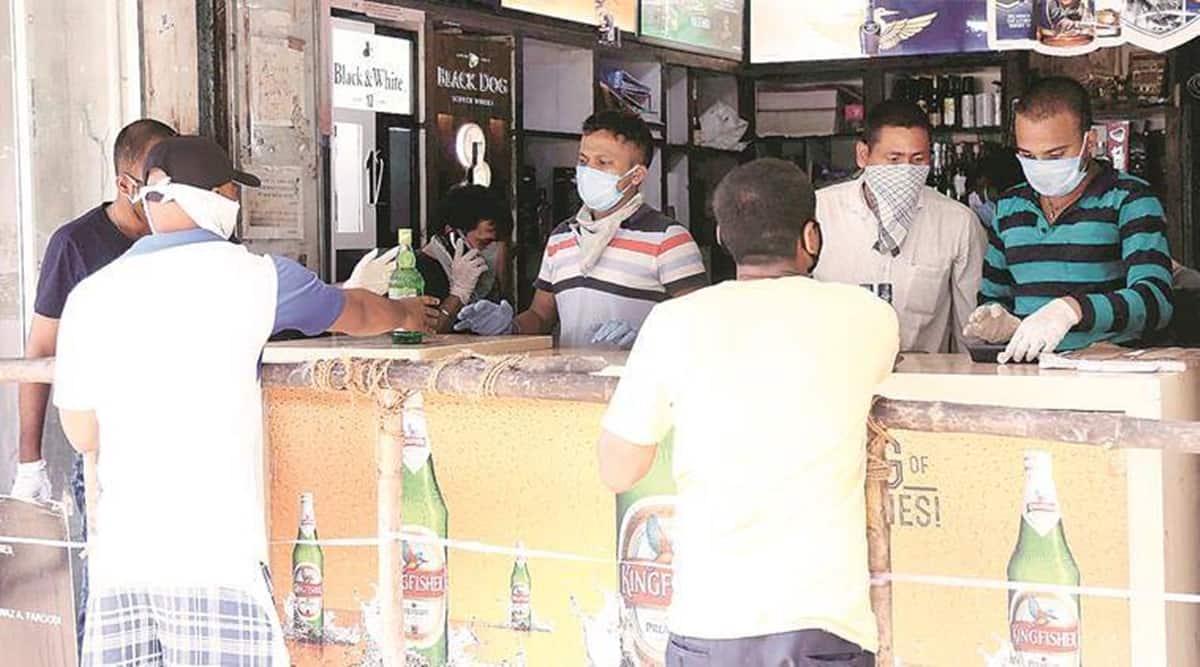 The Tamil Nadu government has announced that sale and transport of liquor and opening of bars will be restricted in the nine districts due for rural local body polls soon. The restrictions are also applicable to 28 districts where casual elections (to fill vacant posts) are to take place on October 9.

As per the release by the Tamil Nadu Election Commission, in view of the first phase of polls on October 6, the sale of liquor, opening of bars or transporting of liquors into poll-bound areas or into those within a 5-km radius of them will be prohibited from 10 am on October 4 till midnight of October 6.

In areas where the second phase of rural local body election is set to take place on October 9, the same restrictions will be in place from 10 am on October 7 till midnight of October 9. The restriction on liquor would be in force on the day of counting of votes (October 12) as well.

Police have been instructed to initiate strict action against the violators.

The state election commission has directed district collectors to form flying squads for the elections. The squads are to include one executive magistrate in the rank of tahsildar and revenue divisional officers beside police personnel. They are to act on complaints of violation of model code of conduct, anti-social activities, threat, intimidation, and of bribing voters with liquor and cash.

“The district collectors should constitute the flying squads in a way that they operate 24 hours. The squads with an eight-hour duty on a shift basis should be constituted,” a release read.