Ahead of the assembly elections in Tamil Nadu, political parties have started inviting applications from cadres wishing to contest the polls. 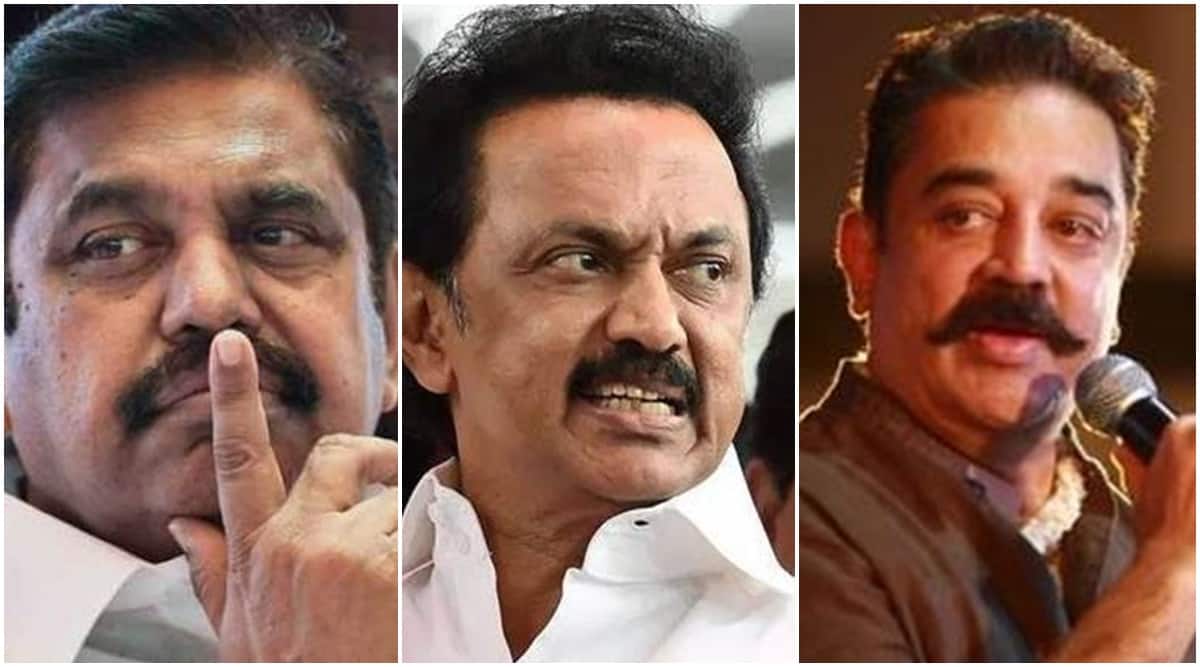 Ahead of the assembly elections in Tamil Nadu, political parties have started inviting applications from cadres wishing to contest the polls.

The ruling AIADMK party Monday invited applications from the cadres for the assembly poll in Tamil Nadu, Puducherry, and Kerala. As per the announcement by Chief Minister Edappadi K Palaniswami and Deputy Chief Minister O Pannerselvam, the cadres can submit the forms from February 24 (the birthdate of late AIADMK supremo J Jayalalithaa) till March 5. The papers can be collected from the party headquarters in Chennai from 10 am till 5 pm. The fee for the members to submit the application form for assembly elections in Tamil Nadu will be 15,000 rupees, for Puducherry, it will be 5,000 rupees and 2,000 rupees for Kerala.

Actor Kamal Haasan’s Makkal Needhi Maiam, who will be facing their debut assembly election has also invited applications from aspirants for contesting in Tamil Nadu and Puducherry from Feb 21. The cadres can submit the forms online on the party’s website (www.maiam.com) too. Those who don’t have internet access can apply at their headquarters in Chennai.

In a statement, Haasan said their party will be the first in the country to receive the applications using private blockchain infrastructure. He said even non-party members can submit the application if they think they deserve they have the qualities to represent their constituency. The aspirants need to pay 25,000 rupees for their forms to be considered by the party.