The flying squads need to check and act on complaints of violation of model code of conduct, anti-social activities, threat, intimidation, and bribing of voters with liquor and cash . 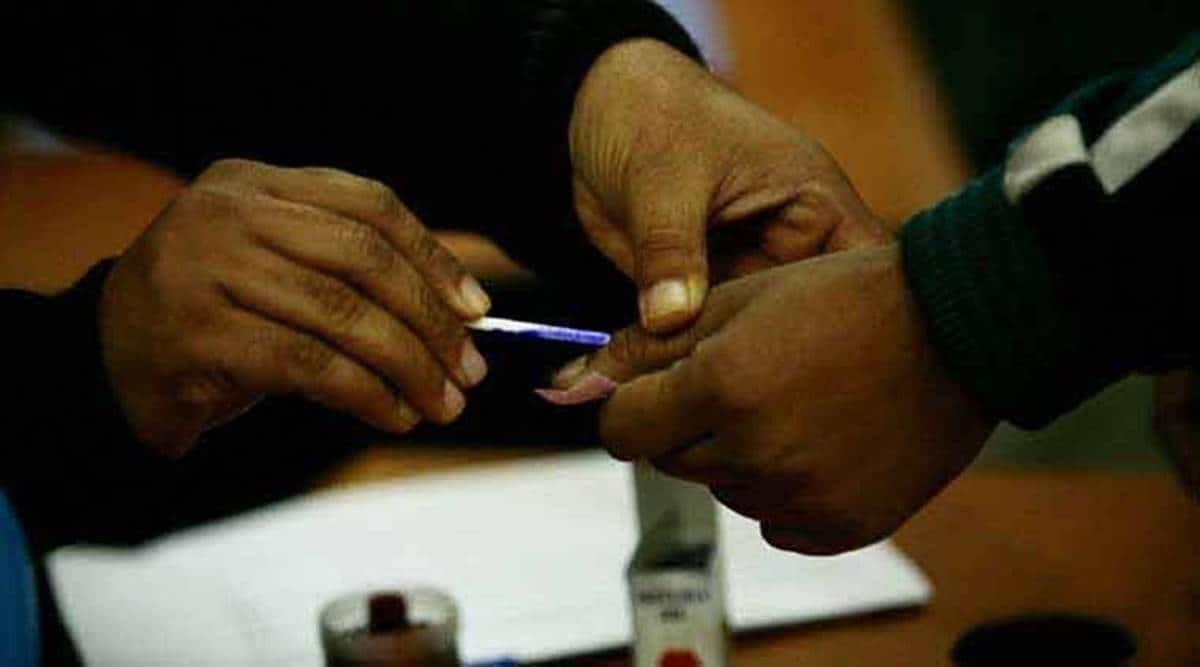 The Tamil Nadu state election commission has directed the collectors of nine districts to form flying squads for one to three panchayat unions where rural local body polls will be held on October 6 and 9.

As per the official release, the flying squads would comprise executive magistrates in the rank of tahsildars, revenue divisional officers besides police personnel. They need to check and act on complaints of violation of model code of conduct, anti-social activities, threat, intimidation, and bribing of voters with liquor and cash.

“The district collectors should constitute the flying squads in a way that they operate 24 hours. The squads with an eight-hour duty on a shift-basis should be constituted,” the release read.

As per the release from the election commission, 64,299 nominations were received till Tuesday.

The elections will be held in two phases on October 6 and October 9 in nine districts – Kancheepuram, Chengalpet, Vellore, Ranipet, Tiruppatur, Villupuram, Kallakurichi, Tirunelveli and Tenkasi. The polling will be held from 7 am till 6 pm, with the last hour exclusively for Covid-19 patients. The counting of votes will take place on October 12.