According to ZSI scientist LK Sharma, a multi-pronged approach of camera trapping, trail sampling, non-invasive genetics and questionnaire survey was used to gather information on the feral dogs. 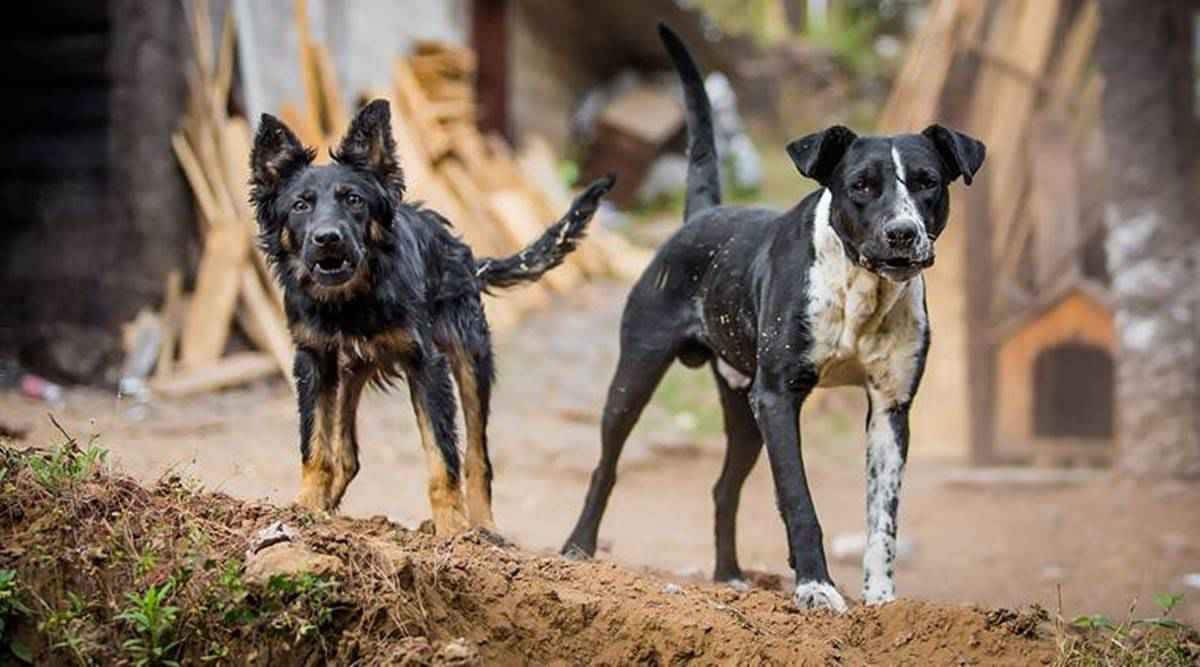 The Lahaul and Pangi landscape of Himachal Pradesh has about three feral (wild) dogs per 100 square kilometres area, a first-of-its-kind survey by the Zoological Survey of India (ZSI) has found. The feral dog density ranged from 1.4 to 5.5 individuals per 100 sqkm in the two adjoining regions located in the higher reaches of the state, the survey found.

According to ZSI scientist LK Sharma, a multi-pronged approach of camera trapping, trail sampling, non-invasive genetics and questionnaire survey was used to gather information on the feral dogs.

The study was conducted by the state wildlife wing through ZSI to understand the distribution pattern, population status and feeding resources of feral dogs in Lahaul and Pangi, and was part of the SECURE Himalaya Project being run in the high-altitude Himalayan regions by the Government of India, United Nations Development Programme and Global Environment Facility.

SECURE Himalaya state project director Archana Sharma said that the issue of feral dogs in high-altitude areas is a “bit concerning” since these regions are home to globally significant wildlife species such as snow leopard. She said that feral dogs are linked to biodiversity loss, depredations of wildlife species and competition with large carnivores such as snow leopards. However, wildlife officials said, there are only a few studies available on the impact of feral dogs on wildlife, and the survey was done to assess their current population status and impact on the environment.

The ZSI study suggested that some of wild animals such as marmots, blue sheep and rodents are present in the diet of feral dogs, although their diet is dominated by domestic livestock. “It’s a matter of great concern. Although the population density of feral dogs in the studied area is not at an alarming stage, this is the right time to start mitigation planning in these high-range Himalayan ecosystems. If required, long-term monitoring and more intensive studies will be undertaken in future to understand the possible impact on wildlife by feral dogs,” said project state nodal officer Anil Thakur.

Another project official, Manoj Thakur, said that the state government along with community organisations will soon start acting on ZSI’s proposed strategy for feral dog management by sterilising dogs and spreading awareness on responsible dog ownership.