The entire project has been awarded to a private firm after floating a tender with a condition to maintain the same for 10 years. 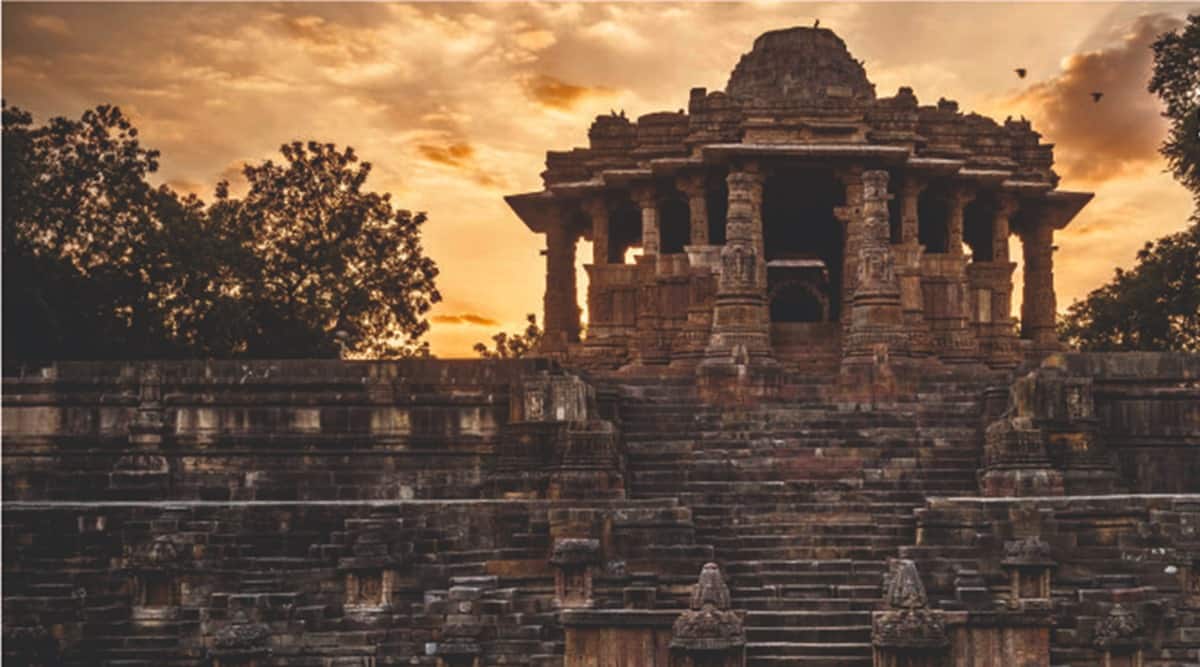 To symbolize the world famous Sun Temple of Modhera in Mehsana district, the Gujarat government is all set to launch a first-of-its-kind 6 MW solar power project in the country in which the Modhera village will be provided 24X7 solar power. Work on the project is likely to be over by July 15 and it is also likely to be inaugurated by Prime Minister Narendra Modi.

“The cost of the project is of Rs 69 crore with contribution from both the central government and Gujarat government,” the official added.

The entire project has been awarded to a private firm after floating a tender with a condition to maintain the same for 10 years.

“Generally, in solar power projects, the electricity generated is passed on to the grid without storing it anywhere. In this project, we are dealing with the challenge of storage of solar energy. And for that a 6 MW ground mounted solar power plant is being planned in 12 hectare of land in Sujanpura village which is around 3 km from Modhera. The 6 MW solar power plant will be connected with a Battery Energy Storage System (BESS) for the storage of the solar power,” said the official.

It is from this BESS that the Modhera village will be provided solar power in the night time and when there is no sun light.

“The energy generated from the rooftop solar systems will be first used by the residential units and then the excess power units will be released in the power grid,” the officer said.

The project is being considered as a demonstrative project to provide round-the-clock energy to rural residential area.
The project is dealing with challenges like storage of solar power and real time load management at low voltage level.

Modhera Sun Temple is protected by the Archeological Survey of India (ASI) and as per the officials of the Energy department, ASI is part of the project.